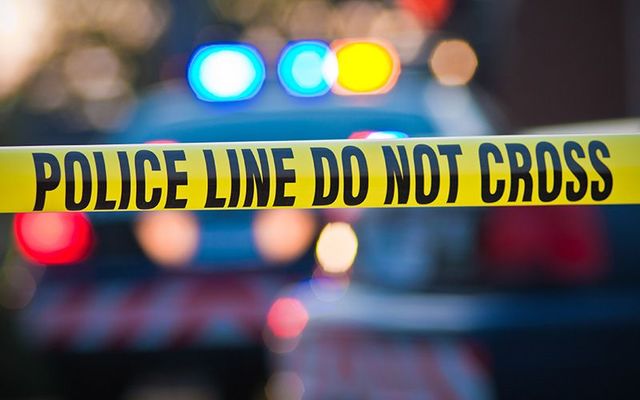 All four were found with gunshot wounds iStock

Police in Nevada have confirmed that an Irish woman was found dead in an apparent murder-suicide in Reno on Wednesday morning.

The local medical examiner's office said that all four died from gunshot wounds.

The Reno Police Department is treating the case as an isolated incident and says that there is no further threat to the community. Investigators believe that it was a murder-suicide.

Police made the discovery at about 11 a.m. local time on Wednesday, Mar. 4.

In a statement, the Reno Police Department said: “Subsequent investigation revealed three other deceased subjects within the residence that are believed to be members of the same family who reside there. This appears to be an isolated incident and there is no threat to the community.”

The two teenagers were pupils at Damonte Ranch High School in Nevada and the school's principal issued a short statement in the wake of the tragedy.

“Two of our students died following a domestic situation in their home. Reno Police are investigating the case, and because this is an active investigation, I am not able to share any more details with you now," school principal Darvel Bell said.

“Our counselors, district-level crisis team, and community partners will be on our campus tomorrow and will be providing any resources our students and staff members require."

Her late father, John Kelly, was a local historian and was once the president of East Kerry GAA club.

The Irish Department of Foreign Affairs said that it is aware of the case and is offering consular assistance to family members.