An Irish woman allegedly found with a cache of illegal weapons in her car was arrested by Turkish authorities. 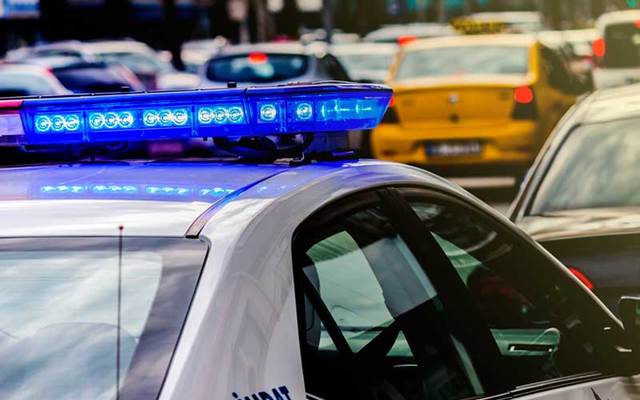 Turkish authorities have arrested a woman from Northern Ireland who allegedly had a cache of illegal weapons in the car she was driving.

An Irish woman allegedly found with a cache of illegal weapons in her car was arrested by Turkish authorities.

Acting on a tip-off, security forces stopped the car on Thursday and seized the cache of weapons in an anti-smuggling operation in Bodrum, a coastal town in the southwest of Turkey, DailySabah reports.

A total of 45 illegal guns were found hidden in various parts of the car.

According to The Irish Sun, it is understood that 15 of the weapons, which were all enclosed in plastic and wrapped in tape, were hidden in the left side of the trunk, 13 were uncovered in the rear bumper, and 17 were found in the frame around the right rear wheel.

Read More: Little known tale of generous Turkish aid to the Irish during the Great Hunger

The woman, identified as a Northern Ireland citizen, was driving a UK-licensed vehicle. The car was later found to have left from Bodrum for the Greek island of Kos.

The investigation is ongoing.