The woman paid the money to someone she met on an online dating app. 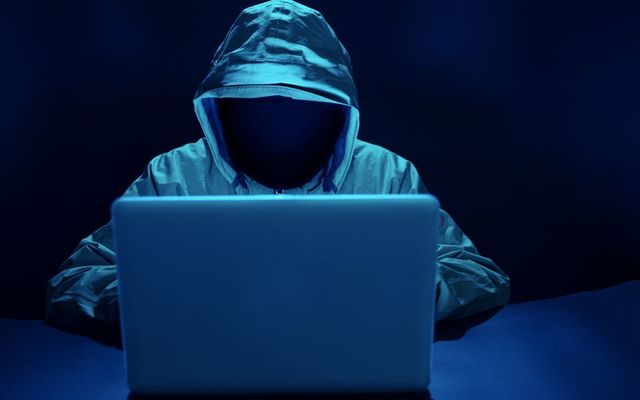 An Irish woman was scammed out of €250,000 in an online dating fraud. Getty

The woman paid the money to someone she met on an online dating app and who she believed was an Irish man named "Neil Turner."

"This guy Turner basically told the woman that he was working on oil rigs off the coast," Irish Times Security and Crime Editor Conor Lally told Newstalk.

"He then said that he had commercial interests, that they had run into problems; he said he was due a very big inheritance, but he needed cash now to help him with the business."

"One particularly sad aspect to that case was these people posing as Turner online actually came up with this story that he was stranded on an oil rig due to COVID, and he was unable to travel to Dubai to collect cash there that he was owed.

"This woman agreed to go to Dubai on behalf of Turner."

Once she got there, a group of men told her they could release the funds for a payment of €650,000.

"She didn't fall for that, she refused to hand over the money because she didn't have that kind of money," Lally explained.

"It was only after a prolonged period after that that she became very weary of them, and she approached the Guards."

It turned out that 'Neil Turner' was actually three members of the West African crime gang Black Axe operating in Ireland.

"They had basically cleaned her out to the tune of €250,000 over a period of about six months," Lally added.

Black Axe has laundered more than €64 million through its Irish operation in recent years. The international crime gang is suspected of using the funds to finance worldwide murder, human trafficking, drug dealing and corruption.

Last month, several arrests were made as part of an international operation, with searches conducted in Dublin and Clare.

According to police in Ireland, the gang is "rapidly becoming a major security threat worldwide."