Accused of witchcraft and satanist rituals, a brothel owner, Darky Kelly was partially hanged and burnt at the stake. 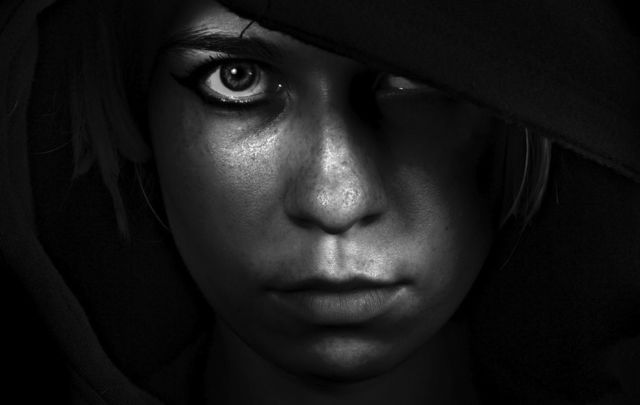 Could the "witch" Darkey Kelly actually have been one of Ireland's first serial killers? Getty

Accused of witchcraft and satanist rituals, a brothel owner, Darkey Kelly was partially hanged and burnt at the stake, on Baggot Street in Dublin's city center.

For generations, Darkey Kelly was known in Dublin’s folk memory as the woman who was burned at the stake for witchcraft after she accused the Sheriff of Dublin, Luttrell, of fathering her baby. However, research has revealed that she could have been Ireland’s first serial killer and the story of witchcraft is completely false.

Darkey Kelly was executed for the murder of at least five men. Their bodies were found in a brothel she owned, in Dublin.

The producer of “No Smoke Without Hellfire” a community radio show on Dublin’s South 93.9 FM told her story on his show on the 250th anniversary of her death, in January 2011. He told the Evening Herald newspaper that he and fellow research Phil O’Grady had made these new discoveries having read contemporary newspapers in the National Archives.

He said, “This series debunks the tale, passed on down the centuries, that Simon Luttrell, known as Lord Carhampton, was the principal cause of her execution."

The old story goes that Darkey Kelly (whose name was Dorcas Kelly) ran the Maiden Tower brothel, in Copper Alley, off Fishamble Street. She became pregnant with the child of Dublin’s Sheriff Simon Luttrell, a member of the Hellfire Club. She demanded financial support from him.

Until now the story told was that he had responded by accusing her of witchcraft and killed her baby in a satanic ritual. The body was never found. Darkey was then burnt at the stake.

Newspapers from the time revealed that Dorcas Kelly was accused of killing shoemaker, John Dowling. Investigators then found the bodies of five men hidden in the vaults of her brothel. After her execution prostitutes rioted on Copper Alley.

McLoughlin said “Women in 18th-century Ireland were second class citizens and the execution of prisoners reflected that blatant sexism.

"Men found guilty of murder were just hanged, whereas women were throttled first, then burnt alive."