Irish tourists named among the grumpiest in the world

Irish tourists have been ranked the second grumpiest in the world as they are the most likely to leave a negative review of a hotel. 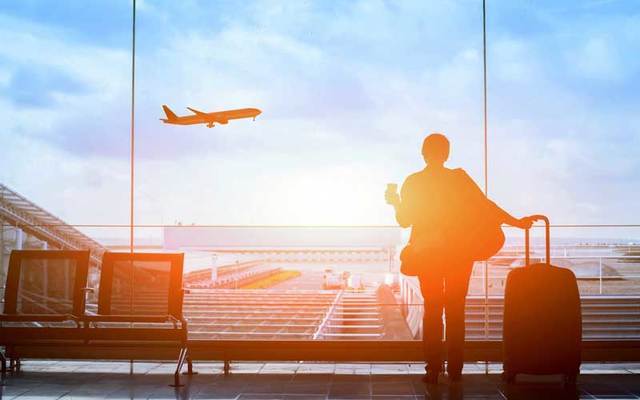 Traveler waiting for a flight. iStock

Irish tourists have been ranked the second grumpiest in the world in a report released by RewardExpert, a credit card and travel rewards service.

The World’s Grumpiest and Happiest Travelers report rankings is based on a dataset of nearly 3.5 million online reviews of over 13,000 hotels in 70 countries made by reviewers from 83 different nations.

The report found that Irish tourists were the most likely to leave a negative review of a hotel with 11.97 percent of 53,429 reviews being one or two stars on a five-star scale. They didn’t end up as number one on the grumpy list because they compensated by being relatively free with five-star reviews (41.27 percent.) However, four star and three-star rating were very rare.

Read More: Ireland is not a theme park - tourists need to get real

The happiest travelers? According to the report, travelers from Russia, Serbia and Lebanon seemed most happy with their accommodations.

“We can’t help making snap judgements about groups of people based on our experiences or stories we’ve heard,” said RewardExpert co-founder Vlad Tyschuk, according to The Irish Times.

“Some people may perceive the French to be lofty, the Germans to be stern, or the Japanese to be meticulous. But setting all subjectivity aside, we wanted to determine which countries’ residents are the most fair or foul natured based on the numbers,” he said.