An Irishman has been arrested in Poland after defacing a wall at the Auschwitz museum. 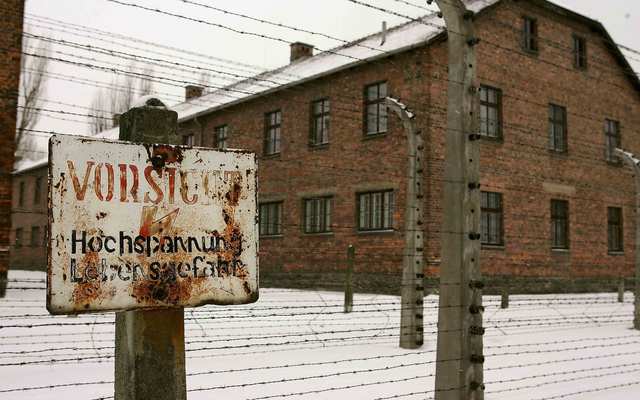 Irishman reportedly carved his name into a wall at Auschwitz museum

An Irish tourist has been arrested in Poland after admitting to defacing a wall at Auschwitz.

RTÉ confirmed that a 38-year-old Irish man was arrested after security guards at the Auschwitz memorial museum noticed him scratching his name into a wall using a coin.

Reportedly, the Irish man saw other names scratched into the wall and thought it was the right thing to do.

The Irish national, who has not been named publicly, was charged at a police station in the nearby town of Oświęcim in the presence of a translator. He was in breach of Article 335 of the Polish Penal Code.

The Irish man immediately admitted to the offense and agreed to punishment, which will be publicly announced after a court hearing.

With the use of an accelerated process, the Irish man will not have to return to Poland for the court date.

Between 1940 and 1945, over 1.1 million people were murdered at the Auschwitz-Birkenau concentration camp in southern Poland. A museum now exists where tourists can visit and learn about the atrocities committed there.