Her family left during the recession and now she wants to go home, Irish teen in Australia left devastated. 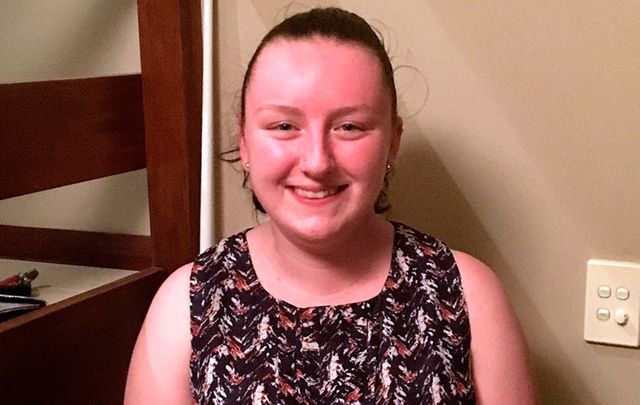 A teenage emigrant to Australia has been left devastated after learning she will have to pay international fees to study at an Irish university.

Molly Boggan and her family left Ireland in 2008 when the state was in the grip of the deepest recession since independence. They settled in Perth, Western Australia but Molly has always dreamed of returning home to study and live.

She assumed as an Irish citizen she’s be charged the same fees as most other Irish people if she returned to study law at Dublin City University. However because of EU law she would be currently charged $7,400 a year for the course, instead of $3,220 most people pay.

Anyone living in the European Union for the three of the past five years is entitled to the lower rate but as her parents left nine years ago to find work, Molly no longer qualifies.

"My family just cannot afford this," she told the Irish Independent. "I think it's unfair, it's not my fault or my family's fault that we had to leave the country and now it feels like we are being punished because I want to return home.

"I just don't understand how if I have an Irish passport, my parents own a property in Ireland and have always paid their taxes, that I have to deal with these crazy fees to study in my birth country.

"The government is talking about bringing the young people of Ireland back to their native home. However, for me and I'm sure for many others in my situation who would love to return home, we just can't do so as we are faced with outrageous  fees.

"I want to return to my homeland to study, live among my extended family and hopefully in the future practice a legal career, but how can I being faced with this? It's just not possible and it honestly is heartbreaking."

Molly’s parents have three younger children to look after and think the cost of international fees would be too high for the family.

“It is going to work out very expensive,” her father James demurred.