Irish citizens who have lost work as a result of the coronavirus pandemic are entitled to a government payment of €350 ($382) a week. 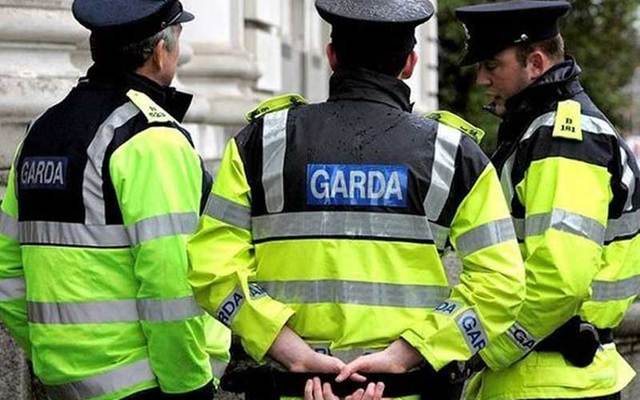 Irish citizens who have lost work as a result of the coronavirus pandemic are entitled to a government payment of €350 ($382) a week.

The Co. Westmeath teen, who was arrested on May 21, was reportedly receiving six COVID-19 Pandemic Unemployment Payments into his account under what are believed to be bogus names.

The Irish Independent reports that gardaí from the Garda National Economic Crime Bureau (GNECB) searched the teenagers house in Mullingar, Co Westmeath, after receiving intelligence about the fraudulent payments from the Department of Employment Affairs and Social Protection (DEASP).

“During the course of the search operation, a sum of cash and counterfeit cash was seized,” said gardaí.

“The man was arrested at the scene and taken to Mullingar Garda Station where he is currently detained under Section 4 of the Criminal Justice Act. Investigations are continuing.”

According to The Irish Times, the arrest was the latest in a series of investigations into people abusing the COVID-19 payment system.

Earlier this month, gardaí uncovered evidence of COVID-19 payment fraud after they raided a number of properties in west Dublin while targeting an international gang involved in widespread money laundering.

Read More: Irish receiving Trump’s $1,200 checks in error could be banned from USA

The Irish Times reports that at two separate addresses, gardaí found evidence showing six people were claiming COVID-19 employment assistance payments who were not entitled to do so.