Ireland's pubs and nightclubs will have longer opening times from 2023 with the aim of boosting the country's nighttime economy. 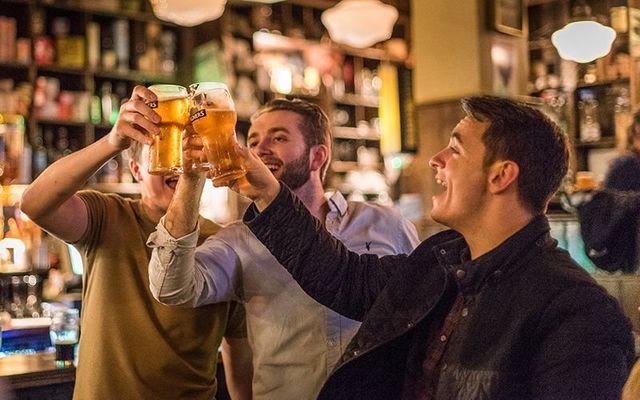 The opening times of Ireland's pubs and nightclubs have been extended after the Irish government agreed to change 200-year-old licensing laws.

Ireland's new the General Scheme of the Sale of Alcohol Bill, which will be enacted next year, will allow pubs to open from 10:30 am and close at 12:30 am seven days per week. Nightclubs will now be able to stay open until 6 am. Currently, pubs close at 11:30 pm while nightclubs close at 2:30 am.

The government will provide additional support to help businesses and communities adjust to licensing law changes. These changes come with the aim of developing a better nighttime economy.

There is also a new capital fund of up to €2m in sound-proofing grants for nighttime venues.

"Our outdated licensing laws were consistently raised as one of the key obstacles to change, innovation, and creativity by those working in the night-time economy," TD Catherine Martin, Ireland's Minister for Tourism, Culture, Arts, Gaeltacht, Sport and Media said on Tuesday.

Licenses in Ireland can only be granted by the courts - with objections allowed from fire services, local authorities, the Health Service Executive, local communities, and the police.

McEntee spoke previously about the legislation change: “It’s really about how do we consolidate what is a lot of complex laws and outdated laws, but also to make it easier for people to get into the industry, to make it easier for newcomers, young people, and to just create a better environment for our artists and our venues as well.”

Nightclub owner and lobbyist, Ian Redmond, who has been fighting for this change for two years spoke, told RTÉ's Morning Ireland: "The cost of running our businesses is crippling and the fact that we can open till later in the morning, till 6 am, it's fantastic. So, we're really excited about it."