Sixty years after the kidnap and murder of Maria Ridulph police still don’t know who did it. 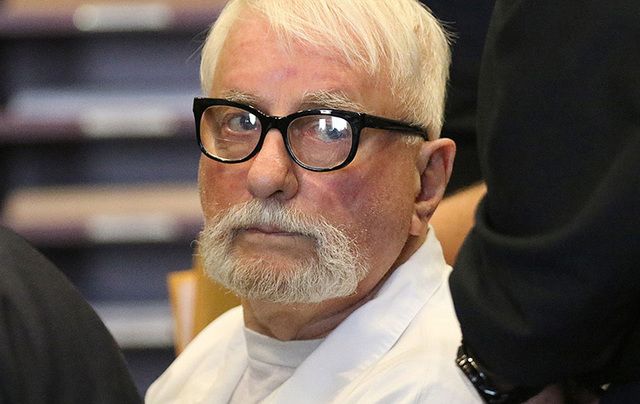 A 77-year-old Irishman has had his conviction for murder overturned by a judge in Illinois.

Belfast-born Jack McCullough was arrested in 2011 for the 1957 murder of Maria Ridulph. The following year he was convicted by a non-jury trial and sentenced to five years in jail; he was released in 2016 after prosecutors cast doubt on his guilt.

Now a judge has officially issued him with a certificate of innocence declaring the original conviction a mistake.

McCullough was not present in court - he lives in Seattle, Washington - but told a hearing last week he wanted the certificate to prove he was not a “monster”. He is now eligible for compensation from the state.

However, the victim’s sister Pat Quinn told the Chicago Tribune she still believed McCullough was a murderer. “Do I feel Jack McCullough killed my sister? Yes, I do.”

Maria Ridulph was kidnapped by “Johnny” in December 1957 and found dead the following April. The case dominated national news for months but it was only in 2011 that McCullough was arrested.

The case against him rested on evidence from his estranged half-sister that their dying mother had told her “he did it”.

Three further individuals - all with criminal records - were produced by prosecutors to link McCullough to the crime.

FBI files and other documents which showed the defendant nowhere near to the crime scene when Ridulph was abducted were ruled inadmissible by the judge and a guilty verdict was duly handed down.

It was only after the Illinois State Attorney sought a review of the evidence used in the trial that the conviction was quashed and McCullough walked free.

The Vietnam veteran and former police officer moved to the United States aged seven; his father died serving in the British Armed Forces during the Second World War and his widowed mother eventually married a GI, moving her young son to America to be with him.

At the time of the kidnapping McCullough lived near the Ridulph family and was interviewed by the police.

“I passed an FBI polygraph the next day. I was a neighbor and my name was Johnny. They looked at 1,800 people, everybody was a suspect,” he recalled. “I’m not a murderer, I never hurt anybody ever.”

The fact that the kidnapper was identified as “Johnny” in later years was used against him in his trial but says he hadn’t been called Johnny by then in years.

Now free he intends to sue the state of Illinois.

Read more: Canadian who groomed Irish teen for sex gets 4.5 years in jail and internet ban