The Irish passport has been ranked as the fifth most powerful in the world according to the Q2 2022 global ranking from Henley Passport Index. 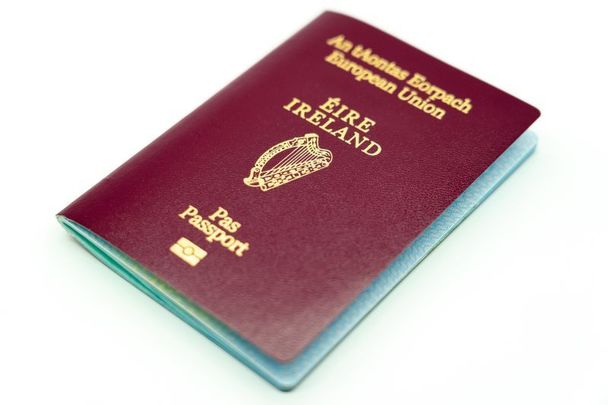 The Irish passport narrowly beat out the American passport in the Q2 2022 ranking from Henley Passport Index. Getty Images

The Irish passport has been ranked the fifth most powerful in The Henley Passport Index, which ranks the world’s passports according to the number of destinations their holders can access without a prior visa.

Ireland landed in fifth place along with France, Portugal, and the UK in the Q2 2022 global ranking published by Henley & Partners on April 5.

Ireland narrowly beat out the US, who came in sixth place in the latest ranking along with Belgium, New Zealand, Norway, and Switzerland.

Japan and Singapore tied for first place, while Syria, Iraq, and Afghanistan were at the bottom of the ranking.

Dr. Christian H. Kaelin, Chairman of Henley & Partners and the inventor of the passport index concept, says the latest update provides a unique snapshot of a volatile and rapidly changing world.

“As the value of the Russian passport rapidly declines and the world opens its doors to Ukrainians, it is abundantly clear that the passport you hold determines your fate and dramatically impacts the opportunities you have," Dr. Kaelin said.

"While it is impossible to predict what the world will look like in the shadow of a new Cold War, the latest index suggests that the divide between Russia and much of the Western world will only increase.”

The Irish passport continually ranks near the top of the  Henley Passport Index, which is considered the most authoritative ranking of all the world’s passports according to the number of destinations their holders can access without a prior visa. The index, which includes 199 passports and 227 travel destinations, is based on exclusive and official data from the International Air Transport Association (IATA).

The latest ranking from Henley & Partners comes just after the Nomad Passport Index ranked the Irish passport as the third most powerful in the world.