Doctors and psychiatrists have been unable to identify the man, who has taken to a psychiatric hospital by gardaí in the mid-1980s. 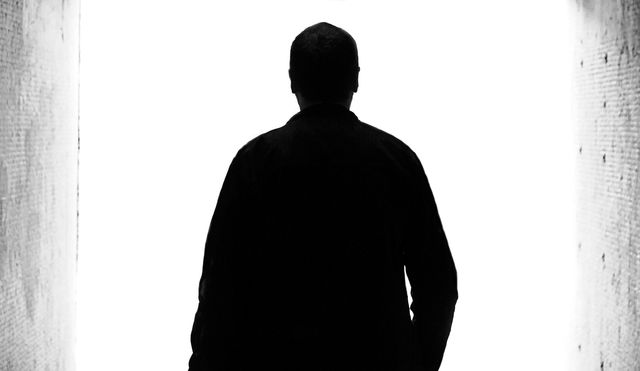 An elderly man has remained unidentified in an Irish psychiatric hospital for more than 30 years, the High Court has heard.

Doctors and psychiatrists have been unable to identify the man, who has taken to a psychiatric hospital by gardaí (Irish police) in the mid-1980s.

The Irish Times reports that the man had been sleeping in a bus shelter with a dog prior to his hospitalization more than three decades ago.

The man was also reported to be living a "hermit's life" and has a history of dementia and schizophrenia.

He remains a "John Doe", but the staff at the psychiatric hospital have redoubled their efforts to establish an identity in recent years following advances in genealogy technology. They estimate that the man was born in the 1930s.

He suffers from cardiac and respiratory conditions and his condition is believed to be deteriorating. 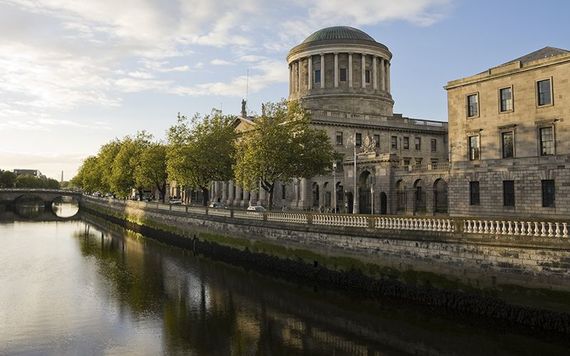 In light of his condition, his case was presented to High Court President Mr. Justice Peter Kelly on Monday to assess whether he needs a wardship.

The main purpose of wardship is to protect a person's property, welfare, and best interests where necessary. Some adults may require the court's protection because of mental incapacity.

The judge appointed a guardian to represent the psychiatric patient's interests during the wardship proceedings.

However, doctors believe that any decision not to resuscitate should have a legal basis and the issue will be decided in a few weeks when the court-ordered doctor makes a report to the court.