Irish man awarded $6k after arguing over a wedding seat

An Irish man was awarded over €5k for injuries he allegedly received after arguing with his sister-in-law over a seat at a family wedding. 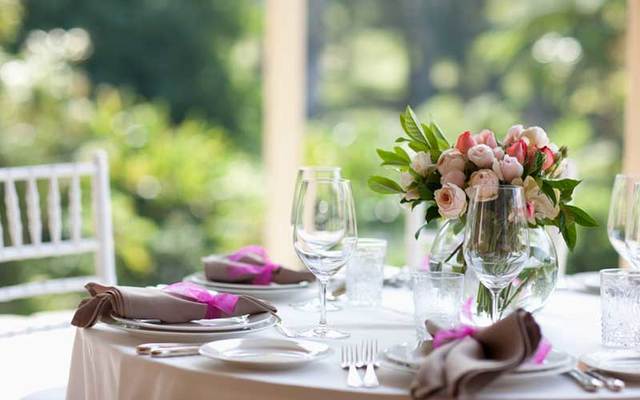 A man and his sister-in-law got into an argument over a seat at a family wedding, resulting in a civil court case in Clonakilty. Getty

An Irish man was awarded over €5k for injuries he allegedly received after arguing with his sister-in-law over a seat at a family wedding.

Myles McSwiney, the plaintiff in a civil case heard by Judge Sean O'Donnabhain in Clonakilty, County Cork, told the court he attended the wedding with his wife at the Dunmore House Hotel on August 12, 2016.

According to McSwiney, the couple was sitting at a table waiting for the area to be cleared for dancing when his sister-in-law Stephanie Desmond, the defendant in the case, tapped him on the shoulder and said: “you are sitting in my seat.”

Read More: Runaway Irish groom disappeared from his own wedding, cops track him down

McSwiney told the court he responded:”I don’t see your name on it.”

He said Desmond then threw a large gin and tonic in his face.

"I could feel the burning in my eyes."

Later, McSwiney and his wife were dancing past where Desmond and her husband, Finbarr O'Sullivan, were seated, when McSwiney told O’Sullivan: "This isn't over," BreakingNews.ie reports. 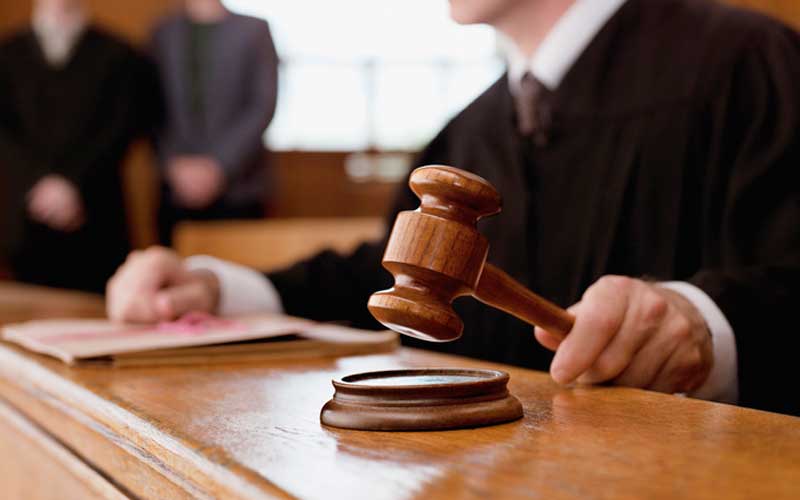 The plaintiff alleged Desmond then leaped up and grabbed him by the tie and squeezed his neck.

The court heard that a medical examination showed McSwiney had stiffness and pain in his neck, and a local doctor admitted it was possible the reddening of McSwiney's eyes could have been caused by an alcoholic drink.

Desmond had launched a counterclaim, saying she has been kicked under the table and this was what caused her to spill the drink. She said she had left a glass half-filled with water on the table and wished to retrieve it.

She said she told McSwiniey: "You are very ignorant to take our seats.” She claimed he responded "are your names on them?" and that she then felt "a sharp kick on my right shin," causing her to fall forward, with the drink spilling on her brother-in-law’s shirt.

Read More: What you need to know about planning an Irish wedding

She also denied grabbing him by the necktie later. Her husband told the court that his wife never touched McSwiney.

Judge O'Donnabhain said he believed Desmond did assault McSwiney and that she had "initiated the aggression.”

The judge dismissed the counterclaim and ordered Desmond to pay McSwiney €5,450 ($6,200) plus costs.