Since the first running in 1839, no woman jockey has ever won the English Grand National. 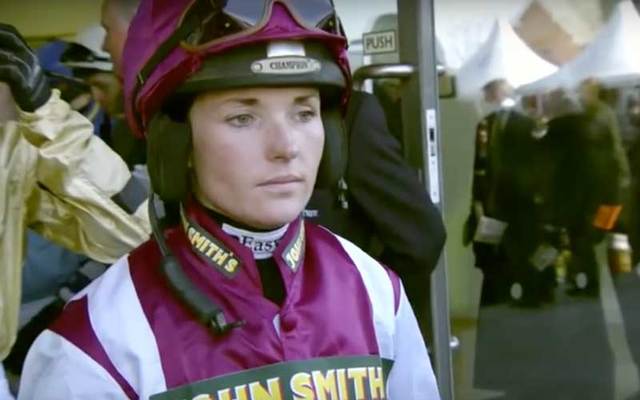 Did you know? the English Grand National is the most famous steeplechase race in the world.

About 100,000 fans were present with hundreds of millions tuning in worldwide to the race run at Aintree outside Liverpool. Irish horse Tiger Roll with the oldest jockey in the race, Davy Russell on board won in a thrilling finish.

Read More: Mystery of Shergar the champion horse who was kidnapped in Ireland

Since the first running in 1839, no woman jockey had won it, with Katie Walsh coming closest with a third place some years back.

The cavalcade of 40 or so horses around the huge jumps at Aintree is an incredible spectacle with one fence in particular, Beecher’s Brook, the most famous racing obstacle in the world.

The race has often been dogged with controversy. In 1993, the race was void after several runners never got to start because the starting tape got wrapped around them.

In 1997, an IRA bomb warning forced the race to be canceled for two days.

So  a 178-year tradition that no woman can win the race still stands.