A summer of fun and work in America after finishing college has turned into a tragedy for Philip Leahy. 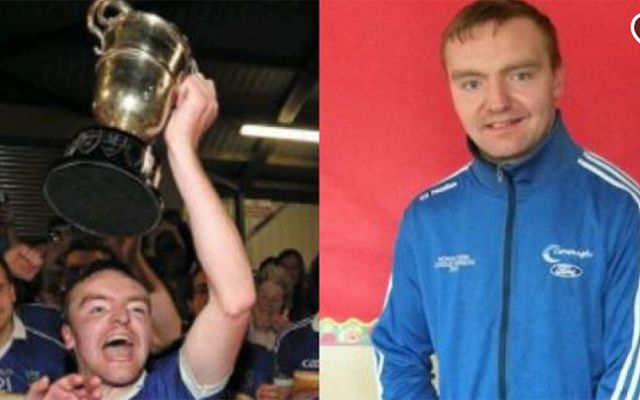 A 22-year-old Irish student has died after being taken ill following a swim in the Maryland sea.

Corkman Philip Leahy got into trouble early Wednesday morning and local rescuers gave him CPR on a beach in Ocean City.

His mother, Ann, and two brothers, William and Patrick, had flown to America to be with him.

After news of Philip’s condition reached the community of Ballyhooly, Co Cork a GoFundMe page was set up by friends to help defray the medical costs.

John O’Keefe, who knew him from the local GAA club, told RTÉ Radio 1 that he was very much a stalwart of the community and was captain of the team that won the Cork county junior B championship title.

“He was liked by young and old. Following the win last year he brought the cup to the local national school and the children were thrilled to see him. It just shows how popular he was.”

Dr. Dan Collins of Cork Institute of Technology told the Irish Times Philip had been a popular student and was due to graduate from the university in the fall, having completed his final exams in June.

“Philip had engaged on numerous levels at CIT and was well thought of by all who knew him.”

Ocean City is a relatively popular destination for Irish students who come to work in America during their summer vacations.

The city is small but the beach attracts a lot of tourists and work is easy to find.