Lisa Smith is accused of traveling to Syria and joining the Islamic State in 2015 in addition to separate charges of financing terrorism. 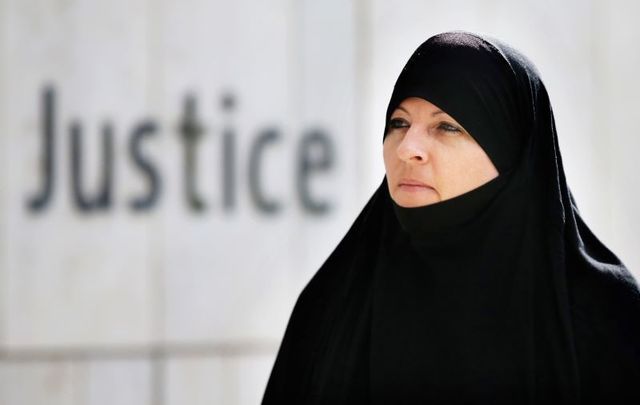 Former Irish Defense Force member Lisa Smith, who is charged with joining the Islamic State and funding terrorism, will go on trial in 2022.

Smith, from County Louth, appeared before the Special Criminal Court on Monday and was told that her trial would commence on Jan. 11, 2022.

The trial will last for 12 weeks and will take place before the non-jury Special Criminal Court.

The former Defense Force soldier traveled to Syria in 2015 and allegedly joined the Islamic State before being captured by American forces in 2019. She was detained in a refugee camp along with her daughter before being returned to Ireland.

She was arrested upon her return to Ireland and charged with breaching the Offences Against the State Act of 1939 and the Terrorism Offences Act of 2005 for being a member of a terrorist organization.

Smith was allegedly a member of the Islamic State between Oct. 28, 2015, and Dec. 1, 2019, according to the charges against her and also faces charges of finances charges.

The latter charges relate to an incident on May 6, 2015, when Smith allegedly sent €800 to a known Islamic State member via a Western Union transfer.

Smith denies all charges and will remain on bail until her trial takes place in 2022.

The 38-year-old Louth woman could face up to 10 years in prison if she is found guilty.

Smith has been presenting herself at a Garda station twice-a-day since her arrest last year as part of her bail conditions, but prosecutors have agreed to reduce this obligation to once-a-day until her trial date.

The case will also be mentioned before the Special Criminal Court on July 31, 2021, but Smith does not have to attend the court on that date.