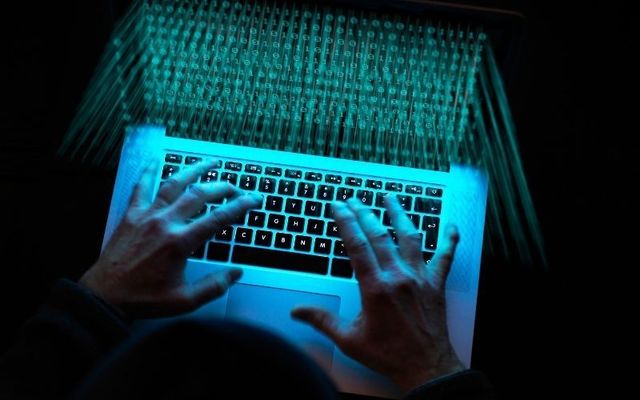 The Department of Health has confirmed that it was the victim of a cyberattack similar to the one carried out on the Health Service Executive on Friday morning.

It is currently working to safely restore its data and has been working to respond to the incident.

"We continue to assess the impact across all our systems and our focus is on protecting our data," the Department of Health said in a statement.

RTÉ reports that a digital note left by the cybercrime group that committed the attack is similar to one discovered on the HSE's IT system.

Taoiseach Micheál Martin confirmed on Friday that a Bitcoin ransom had been demanded by the cybercriminals who hacked into the HSE systems. Martin categorically refused to pay the ransom in line with state policy.

The Irish Times reports that the attack on the Department of Health similarly demanded a ransom to unlock encrypted files.

The National Cyber Security Centre, An Garda Síochána, and the Defence Forces are currently working with Europol to investigate the attacks and believe that the attack is of a criminal nature, not espionage.

Investigators will send digital footprints of the malware inserted into the HSE and Department of Health servers to Europol's Malware Analysis System in the Hague to determine the nature of the virus and whether it has been used before.

Investigators believe that the cyberattacks on the HSE and the Department of Health were committed by the same Eastern European organized crime group.

Friday morning's cyberattack on the HSE's IT system was described as the most significant cybercrime attempt against the Irish state in history by Minister for Communications Ossian Smyth.

The HSE responded to the attack by shutting down its systems at a local and national level to protect the digital records of millions of patients and said that it could take "some days" before its IT systems returned to normal.

The shutdown caused widespread disruption to Irish health services, with many Irish hospitals switching from electronic paperwork to manual paperwork.

A number of hospitals canceled outpatient or virtual appointments scheduled for Friday in response to the disruption, while there were also delays to Ireland's COVID-19 results and contact tracing systems.