Irish father fed bleach to his autistic son as a “treatment”

A Dublin banker dad has been accused of feeding his son bleach products to "cure his autism." 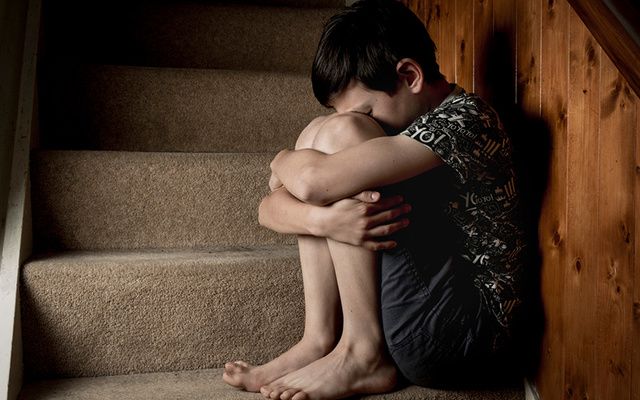 A Dublin banker dad has been accused of feeding his son bleach products in an attempt to "cure his autism."

The shocking case emerged after the man posted updates and tips in a Facebook group called CD Autism, followers of which believe that bleach - chlorine dioxide - is a treatment for autism.

Autism campaigner Fiona O’Leary became aware of the posts, which indicate that the man has been feeding his son bleach since 2014, and reported them to TUSLA, Ireland’s child and family agency, as well as the police.

The man - who cannot legally be named yet - is believed to be a banker, based in Dublin.

In posts and updated dating back to 2014 he described his son as “continuously vomiting and feeling very sick” and “Looking very weak and losing weight.”

O’Leary explained to Independent.ie that some parents of autistic children are under the mistaken belief that autism is caused by parasites and bacteria, which can be eradicated by an industrial bleach solution marketed as the “Miracle Mineral Solution” or MMS.

MMS, which is peddled by a US-based church called Genesis II Church for Health and Healing, has been illegal in Ireland since the Health Products Regulatory Authority launched a court case to see it banned.

In July 2014, the Irish government issued a public warning against MMS ahead of a conference the Genesis Church held in Dublin to train recruits in preparing the solution - under the guise of a “Water Purification Seminar.”

In the US, the FDA has also banned MMS after received a number of complaints regarding users who suffered from dangerous reactions such as “nausea, vomiting and low blood pressure from dehydration.”

O’Leary - herself a parent of children with autism -  further highlighted the devastating side effects.

Read More: Irish warned of poisonous "miracle cure" being peddled by US church

"It has caused kidney and liver problems. When children drink the bleach it destroys their intestines and bowels. Children are left vomiting and weak. It is absolute child abuse to feed your child bleach. A child in the US ended up with a colostomy bag because of this abuse.

"What kind of person does this to their child? Parents are literally feeding their kids bleach with their breakfast cereals in the morning. This little boy needs to be removed from his home and given blood tests and scans to see what kind of damage has been done. They've been feeding their son bleach since 2014. He will die if he doesn't get help,” she told the Independent.