A memorial to the Famine-era Irish buried in unmarked graves on Deer Island is Boston will be dedicated on May 25. 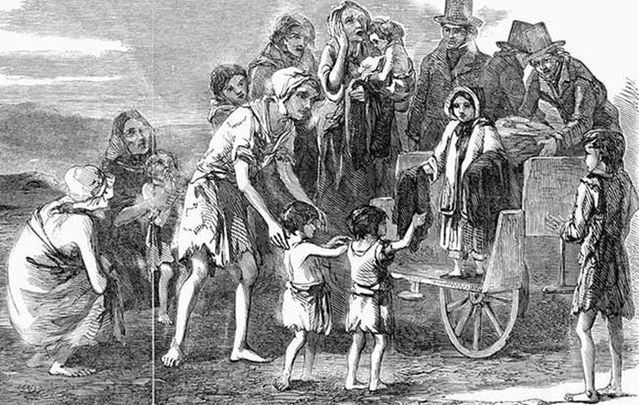 A memorial to the Famine-era Irish buried in unmarked graves on Deer Island, in Boston, will be dedicated on May 25.

The Irish Great Hunger Deer Island Memorial committee plans to install a Celtic Cross as a memorial to the more than 800 Irish interred on the island.

The stone, which is being cut in a Pennsylvania quarry, is expected to be delivered to Deer Island in early spring, and site preparation work is nearly completed, according to the Boston Irish Reporter.

Read more: Could Montreal finally be getting a commemorative park for the 6,000 Irish who died there?

The island was the first stop form many Irish fleeing to Boston during the Great Famine. The Deer Island Quarantine Hospital and Almshouse opened in 1847 to house the many Irish passengers sick with typhus, cholera, and other illnesses. Around 800 Irish were buried on the island.

Twenty years ago, a couple from Duxbury, Dr. Bill O’Connell and his wife Rita, set out to establish a proper Irish famine memorial on the island. Although they are now both deceased, the couple’s longtime vision will be realized when the memorial is unveiled during Memorial Day weekend.

A dedication ceremony is planned for Saturday, May 25. A website for the memorial is currently under construction at deerislandirish.com

Here's a John McColgan, the City of Boston Archivist, speaks about the history of Deer Island Famine Irish quarantine station: