A new proposal to the Irish elementary school curriculum could see religious education removed as one of the core school subjects. 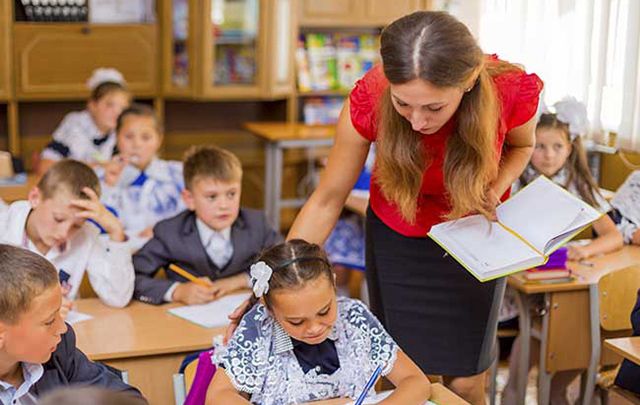 A new proposal to the Irish elementary school curriculum could see religious education removed as one of the core school subjects. iStock

A new proposal to the Irish elementary school curriculum could see religious education removed as one of the core school subjects.

Irish primary schools, attended by children between the ages of four and twelve, currently teach up to two and a half hours of religion a week but this could be drastically altered if the new proposal removes the subject from the core curriculum.

The National Council for Curriculum and Assessment (NCCA) will next month launch the proposal to change the percentage of time allotted to certain primary education subjects, moving religion into a category where each individual school will have the freedom to choose how much time is spent in religious teaching as part of “flexible time.”

The new proposal will also see 60% of the school day set aside for teaching core subjects, including English, Irish, and maths. The remaining 40% of the time would be spent on discretionary curriculum time, including items such as roll call, assembly, and certain former principal school subjects.

"A school could prioritise literacy or numeracy or maybe coding – which is going to be a new subject potentially for children at primary school level – in favour of religious education so it really gives schools much greater freedom for the time allocation on religion,” Carl O'Brien, education editor with the Irish Times, told Irish radio station Newstalk.

While historically there has been a strong link between the Catholic Church and the Irish education system, with many schools in the past being run and taught by orders of priests and nuns, the influence of the church on the education of Irish children has been playing significantly reduce role in recent years.

While many schools would formerly identify under a Catholic ethos and some 92 percent are owned by the Catholic Church (almost all public schools are run by the church), the past decade has seen the emergence of non-denominational schools as more parents choose not to place their children in a Catholic school.