Incoming ICTU president Kevin Callanan said that he wanted to see all trade unions push for a four-day working week. 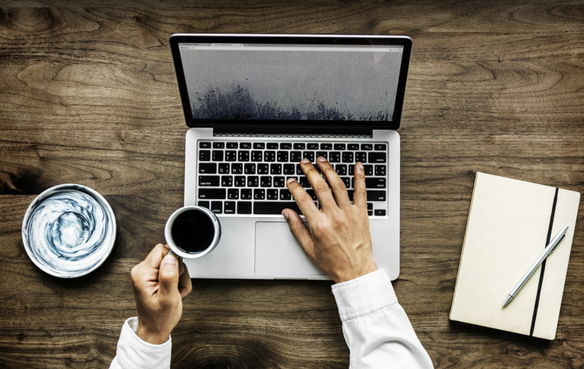 The incoming president of the Irish Congress of Trade Unions (ICTU) has said that the time is right to push for a four-day working week in the public and private sectors.

In a message to delegates ahead of the biennial ICTU delegate conference in Belfast on Tuesday, Kevin Callanan said that he wanted to see all trade unions push for a four-day working week.

Callanan said that he wanted trade unions to "secure support from business and government North and South for private and public sector four-day week pilot programs".

He also encouraged trade unions to build links with organizations campaigning for a four-day workweek.

Callinan additionally told delegates that trade unions should lead efforts to expand access to remote, blended, and hybrid work in the post-pandemic era.

He called on ICTU to work with "work with affiliate unions to drive campaigns for legislation on the right to disconnect and the right to flexible working, with strong enforcement mechanisms", according to the Irish Times.

Callinan is the current general secretary of Fórsa, a public service union leading a pilot scheme in Ireland for a four-day working week involving 17 Irish businesses.

The trial program aims to explore the effectiveness of a four-day working week and encourages employers to trial a shorter working week over a six-month period starting in February 2022.

Callanan said earlier in October that the four-day model aims to produce 100% productivity in 80% of the regular working week.

"That is what has been proven to work. That is the idea of the trial – to show how this can actually make a real difference that benefits employers and staff but also, in doing so, is better for the economy is better for society, and is better for the environment," Callanan told Newstalk earlier in October.

The Four Day Week Ireland program is being run in conjunction with similar programs in several countries around the world, including the United States, the United Kingdom, and New Zealand.