One of the founding figures of Ireland's national broadcast, Gay Byrne, has passed away, following a long battle with cancer. 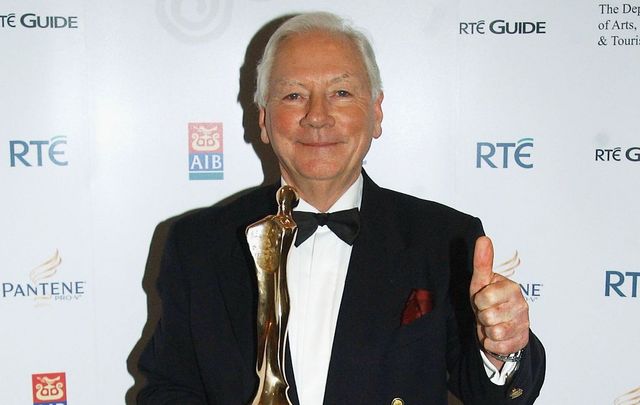 Gay Byrne, one of the founding figures of Ireland's national broadcaster has passed away following a long battle with cancer.

Gay Byrne, famous as the host of one of the world's longest-running chat shows The Late Late and a familiar voice on Irish radio, has passed away, Ireland's national broadcaster RTE has announced.

A statement issued to RTE by Byrne's family reads:

"It is with sadness that Kathleen, Crona and Suzy wish to announce that their beloved Gay has died peacefully at home today, surrounded by his family.

"We wish to thank everybody for their love and support during Gay's illness. Particularly the wonderful teams in the Mater Hospital, St Francis Hospice, and the Irish Cancer Society". 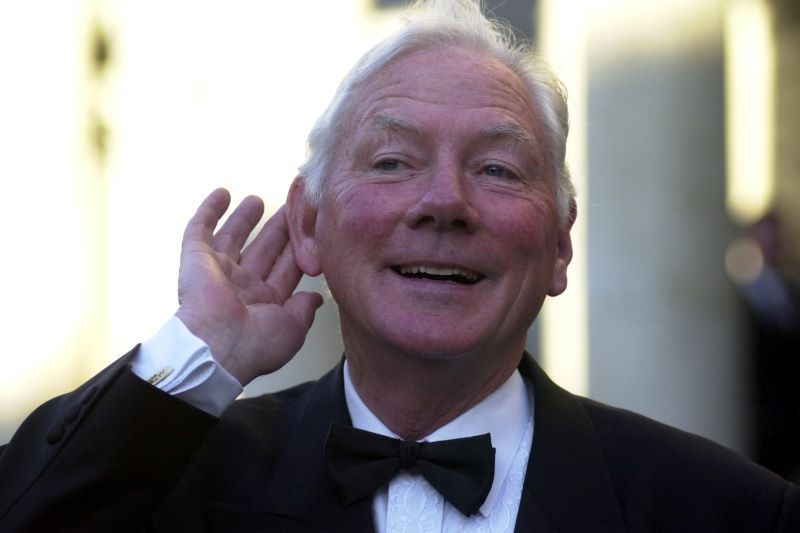 Read More: The Irish broadcaster who shocked the nation

Byrne became a presence in Irish homes every Friday night with the airing of The Late Late Show in 1962. The TV chat show went on to become one of the longest-running in the world.

He also presented a long-running weekday radio show on RTE Radio 1, known as the Gay Byrne Hour and later the Gay Byrne Show. Among his many other contributions to media and Irish society in his later years, he hosted a popular music show on Lyric FM, Sunday with Gay Byrne.

Tributes pour in for the late Gay Byrne

On Twitter, Ireland's Taoiseach Leo Varadkar offered his condolences in the wake of Byrne's death:

On radio and on television over so many decades ‘Uncle Gaybo’ provided a voice for all those who had been silenced or were afraid to speak up, and helped us confront things that needed to be changed. Ar dheis Dé go raibh a anam dílis.

President Michael D. Higgins released a statement, in which he expressed his “deep sadness” about the passing of the beloved television presenter:

"Gay Byrne was someone who exuded warmth and presence, who was possessed of effortless wit, charm and who had a flair for broadcasting."

'For over six decades, he was a towering figure in Irish broadcasting' RTÉ Arts and Media Correspondent @SineadCrowley on broadcasting legend Gay Byrne, who has died at the age of 85 | https://t.co/EyHp2ta3zl pic.twitter.com/dYsoPtszbc

Do you have a favorite memory of Gay Byrne? Pay tribute to the iconic Irish entertainer in the comments section below.