A sanitation worker in Long Island died from injuries sustained in a tragic accident involving a truck and a parked landscaper's truck. 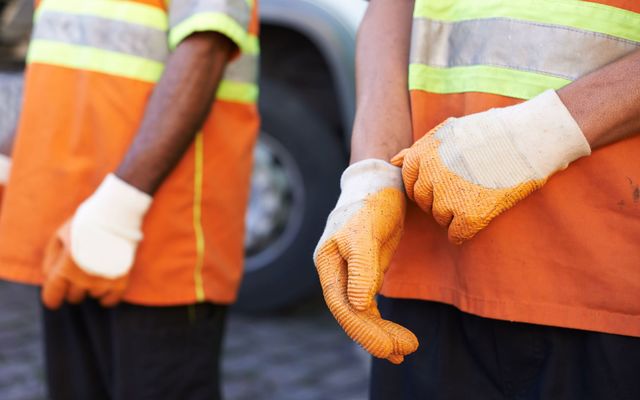 A sanitation worker in Long Island died from injuries sustained in a tragic accident involving a truck and a parked landscaper's truck.

An Irish American was tragically killed in Long Island when the sanitation truck he was standing on backed into a parked landscaper's truck.

Jean MacDonald, 60, was one of three sanitation workers completing their route and cleaning leaves in Wantagh, Long Island. One driver was operating the truck while two stood on the side steps.

As the truck was backing up, MacDonald was standing on the steps and suffered injuries to his chest and abdomen. He was brought to the hospital where he was pronounced dead.

“It is with profound sadness we report that longtime Town of Hempstead Sanitation worker Jean Macdonald was killed in a tragic accident yesterday while working on his route in Wantagh," said an official statement from the Town of Hempstead Supervisor.

"Mr. Macdonald, a Freeport resident, has been a part of the Hempstead Town workforce since 2006. An exemplary employee, Jean was a hard-working and dedicated member of the Sanitation Department. We offer our most sincere condolences to his family during this most difficult time.”