If convicted the clown could face the death penalty for her crimes. 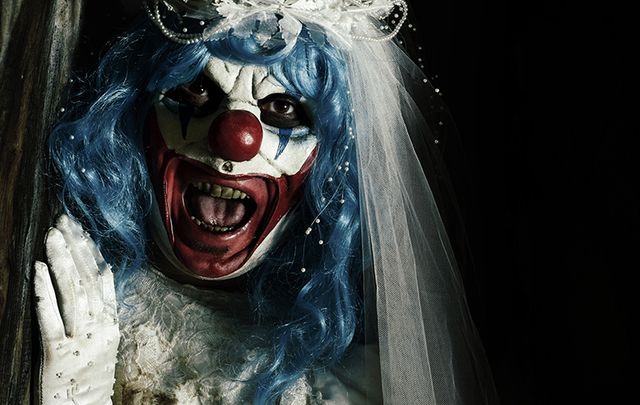 Police in Florida have arrested an Irish American woman suspected of killing the wife of her lover whilst dressed as a clown.

Police allege that Sheila Keen was having an affair with victim Marlene Warren’s husband and knocked on her door before shooting her dead.

Palm Beach cop Paige McCann told reporters, “The clown had two balloons as well as a bouquet of flowers and went to hand Marlene those items. And as she went to receive those items, she commented: ‘How nice.’

“It was at that time the clown pulled out a gun and shot Marlene in the face.”

Keen and Marlene's widower, Michael Warren, were questioned by police but, despite establishing that Keen had previously worn clown costumes in public, the case left them flummoxed.

Filed away for over 20 years it was reopened three years ago and now, with help from new DNA technology and painstaking crime scene reenactments, police concluded there was enough evidence to link Keen to the crime.

“In cold cases, we have a big puzzle,” McCann explained.

The 54 year old was arrested in Virginia on Tuesday where she and Michael Warren, who she married in 2002, have been living since their wedding.

No charges have been filed against Warren, but McCann declined to say he was in the clear and added that, “the case is still ongoing”.

Keen will be extradited to Florida where, if convicted, she faces life imprisonment or even the death penalty.