Matthew Meehan was given nothing but a few paper towels and a small bottle of gin after he discovered that his airplane seat was covered in dog feces. 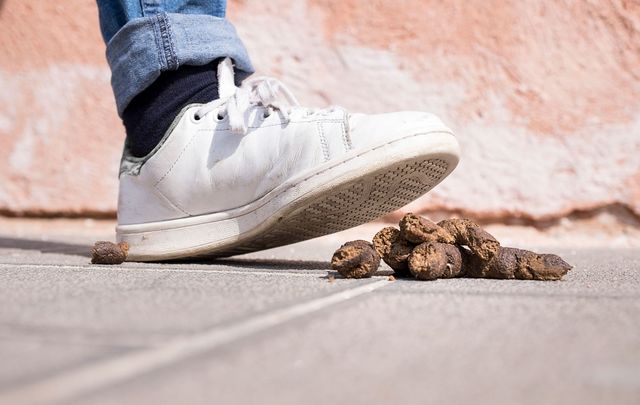 Delta has apologized to a man who was forced to sit in dog feces on his flight from Atlanta to Miami.

American airline Delta has issued an apology and a refund to a man who spent a flight from Atlanta to Miami unwillingly sitting in dog feces. On November 1, Matthew Meehan had taken his seat on the flight when he realized the chair and surrounding area had acted as a fecal dumping ground.

"I was literally in it," Meehan told USA Today.

"I had to step back for a moment and say, alright, keep your composure. You do not want to be one of these people you see on the news getting kicked off a plane. Meanwhile, I’m covered in feces,” he added, explaining how he asked the flight attendants for help in cleaning up but was just given paper towels and a small bottle of gin.

Meehan also states that the manager was dismissive and asked what his problem was when he made a complaint.

He and the surrounding passengers were eventually forced to place a blanket over their seats. The plane was taken out of service for cleaning once it reached Miami.

Man sits in feces left behind by a sick service dog. Delta flight attendants gave him 2 paper towels and a small bottle of gin. https://t.co/mlPPF7c6U5

His flight has since been refunded and additional compensation was given with Delta offering to investigate the incident. The airline has said that a sick service dog on the previous flight was responsible for the mess.

"The safety and health of our customers and employees is our top priority, and we are conducting a full investigation while following up with the right teams to prevent this from happening again," the airliner's statement read.

Ever had a nightmare flight? Let us know about it in the comments section, below.