Irish American Florida man John Maloney will not face charges for shooting and killing his son. 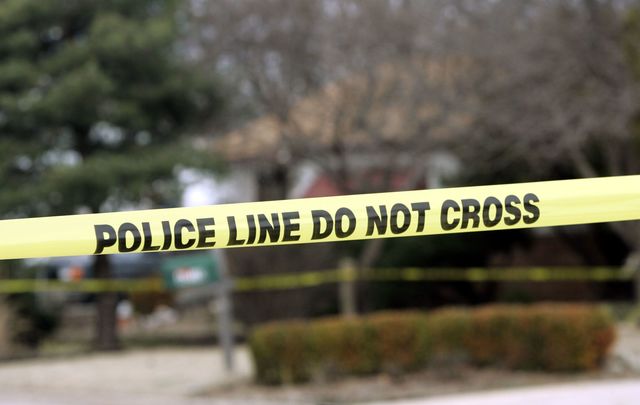 John Maloney will not face charges for shooting his son

John Maloney will not face charges after shooting and killing his 30-year-old son Joseph after police have decided John was justified.

The brothers’ mother Marie Maloney called her local police insisting that Joseph needed to be “Baker Acted,” or admitted to a mental hospital under the Baker Act.

When police were on their way, Marie again called the police to say her husband had shot and killed Joseph.

The brothers had reportedly been drinking throughout Saturday night into Sunday morning, and Marie said her older son Joseph had been acting irrationally for about eight hours.

Earlier in the evening, John and Marie Maloney had locked themselves in their bedroom to hide from Joseph, who subsequently attacked their bedroom door with a machete. During this time, James was attempting to subdue his older brother and keep him away from his parents.

Responding Sheriff Snyder said an argument broke out between the brothers after a game of billiards and then turned violent.

Sheriff William Snyder updates the community about the early morning shooting where a father told investigators he had to kill one son in an effort to save his other son’s life. The incident happened at a home in the Florida Club Community during a violent altercation early this morning .

John Maloney attempted to intervene between his two sons. Both of the parents recall hearing the younger brother James telling his brother Joseph to stop choking him as he could not breathe.

Joseph reportedly tried to strangle his brother James while holding a “rather large butterfly knife” above his head.

When James lost consciousness, John got his revolver and shot Joseph in the chest several times.

Sheriff Snyder said, “It was an extremely violent scene.”

He added that the witness statements offered by the family, as well as the physical evidence, “indicate that at the time of the incident, Mr. Maloney believed that the use of deadly force was necessary to prevent the death or great bodily injury to his younger son.”

Sheriff Snyder said John has not been arrested.