There are three UNESCO World Heritage sites on the island of Ireland, but that list could be set to grow. 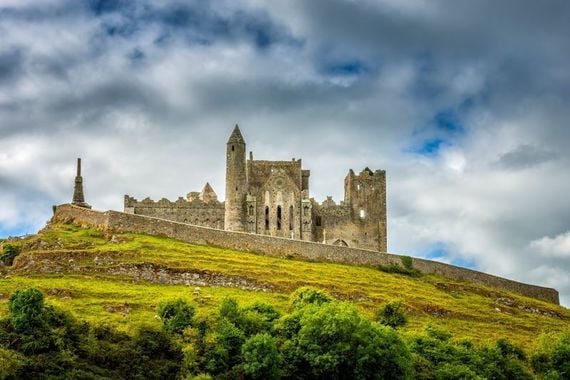 Five sites in Ireland are expected to apply for inclusion on the country's tentative list of UNESCO world heritage sites by the end of this month.

The Valentia transatlantic cable station in Co Kerry; the Burren in Co Clare; Glendalough monastic city in Co Wicklow; the passage tomb landscapes of Co Sligo; and the royal sites of ancient Ireland are expected to be considered, according to a report in The Irish Times.

The royal sites include Dún Ailinne in Co Kildare; the Rock of Cashel in Co Tipperary; the Hill of Uisneach in Co Westmeath; and Rathcroghan complex in Tulsk, Co Roscommon. 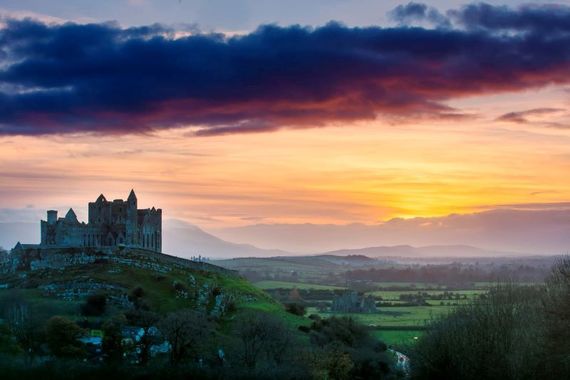 World Heritage Sites are designated by UNESCO for having cultural, historical, scientific, or other significance, and encourage the protection and preservation of cultural and natural heritage worldwide considered to be of outstanding value to humanity.

Sites must first be approved and placed on Ireland's Tentative List. The Department of Housing, Local Government and Heritage then decides which sites should be submitted forward as World Heritage nominations to UNESCO.

County councils and heritage sites have until June 30th to apply to be considered.

UNESCO, which stands for 'The United Nations Education Scientific and Cultural Organisation', was created in 1945 in the aftermath of the Second World War.

Today they are perhaps best known for their work in designating and protecting World Heritage Sites.

Ireland has been a member since 1961 and currently has three sites on the island, which include Brú na Bóinne (1993), and Sceilg Mhicíl (1996), as well as Giant's Causeway and Causeway Coast (1986) in Northern Ireland.