Ireland ranked the third-most charitable country in the world

Ireland, the third-most charitable country in the world, also has the highest number of GoFundMe donors per capita. 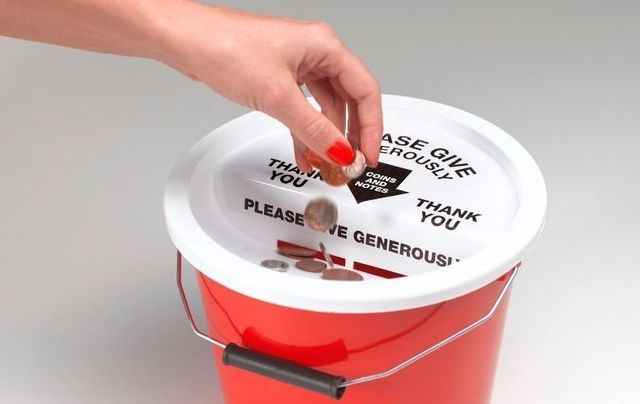 The study additionally found that Ireland had an impressive 104 registered charities and NGOs. Getty Images

An online study has named Ireland as the third-most charitable country in the world, behind the United States and the United Kingdom.

Money-saving and online fundraising platform Savoo ranked countries on a number of factors, including the number of GoFundMe donors per capita, the number of registered charities, and the average monthly searches for charity over the past 12 months.

The study also ranked countries based on their performance in the Charities Aid Foundation (CAF) World Giving Index and the Organisation for Co-operation and Development's (OECD) ranking of foreign aid grants.

Ireland had the highest number of GoFundMe donors per capita, while it placed fifth in the CAF World Giving Index.

The study additionally found that Ireland had an impressive 104 registered charities and NGOs, while there were 99,400 average monthly searches for charity over the last 12 months.

However, Ireland's ranking of foreign aid grants was dwarfed by both the UK and the USA. Ireland record an OECD ranking of 0.97, compared to 35.47 in the US and 18.56 in the UK.

The USA, which topped the Savoo study, ranked second in terms of GoFundMe donors per capita, while it placed first in the CAF World Giving Index.

The study found that there were a total of 22,232 registered charities or NGOs in the US, while there 10.7 million average monthly searches for charitable terms over the last year.

The UK finished second in the study, placing third in the list of GoFundMe donors per capita and seventh in the CAF World Giving Index.

Germany, Canada, Luxembourg, Australia, New Zealand, the Netherlands, and Indonesia made up the rest of the top ten.