Ireland will be hit with snow in the coming weeks

This winter could be one of the coldest on record for Ireland, say weather experts. 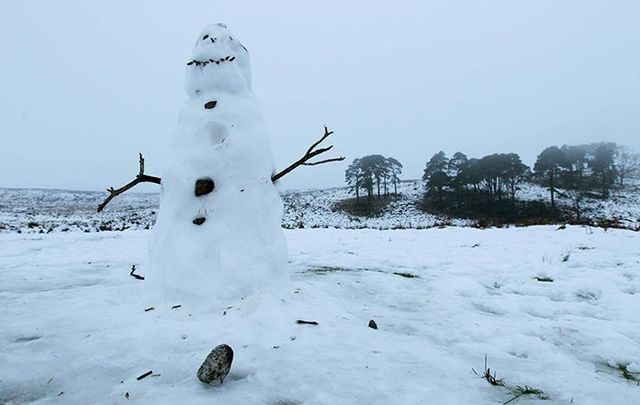 A late-November freeze is predicted for Ireland and the UK, and snow is also likely on the way in the coming weeks for the region.

According to weather experts, this winter could be one of the coldest on record for Ireland.

Snow showers will “engulf” Ireland and the UK in late November, according to a forecast chart on the Express. 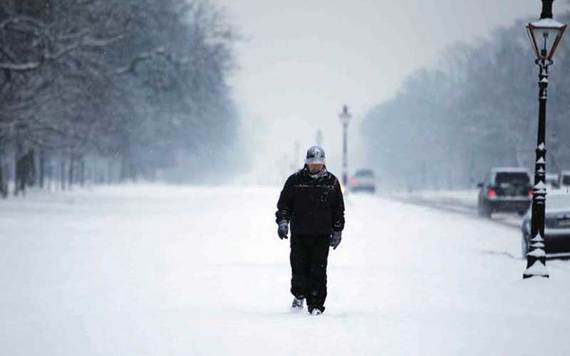 Piers Corbyn, forecaster for WeatherAction, said: “Apart from some cold snaps the first half of November is looking relatively average for the time of year with some milder periods.

“However, during the second half of the month there is a greater risk of things tuning much colder and this will bring a greater threat of snow.".

A white Christmas could also become a reality, with bookies slashing the odds of snow on Christmas Day from 4/5 to 1/3.

In the last few years, however, climatologists has been warning that the effects of climate change and global warning could all but eliminate the chances of a white Christmas in Ireland.

What's your favorite thing to do when it's snowing in Ireland? What's your best memory of Irish winter? Let us know about it in the comments section, below.