Countries were measured on categories such as power, quality of life, cultural influence, entrepreneurship, heritage, adventure, and more. 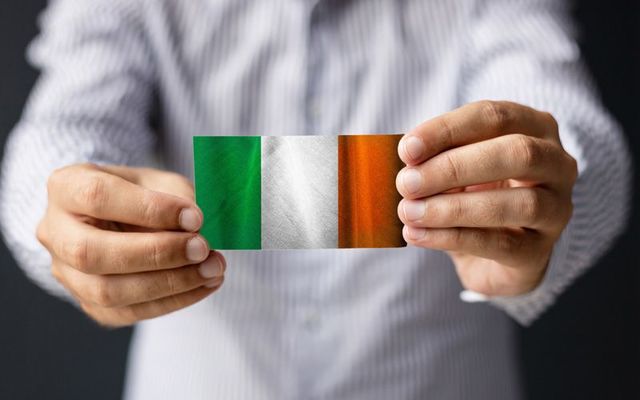 Ireland ranked number 23 on a list of best overall countries by US News & World Report. Getty

Ireland ranked only midway on the 2021 Overall Best Countries list by US News & World Report.

The Republic of Ireland, which was not ranked last year, made the number 23 spot on the list, with an overall score of 65.3. There were 78 countries on this year's list.

Countries were measured on categories such as power, quality of life, cultural influence, entrepreneurship, heritage, adventure, and more.

Ireland did make the top 10 in the Open for Business subranking thanks to attributes such as transparent government practices and a favorable tax environment.  Ireland ranked number 8 in this category.

In other categories, Ireland rated well in adventure for its friendliness, fun, tourism, and scenic attributes, and in social purpose for human rights, trustworthiness, well-distributed political power and respect for property rights.

US News & World Report also noted that Ireland has a large cultural imprint for its small size and is known for its literature and famous authors, such as James Joyce, Oscar Wilde, and Samuel Becket. It is also recognized for its rich musical and folklore traditions, the creation of Guinness, and St Patrick’s Day, which is celebrated around the world.

Canada was ranked the number one best overall country followed by Japan, Germany, Switzerland, Australia, and the United States.

Iraq, El Salvador, Serbia, and Belarus were the lowest ranking countries on the list.

The  US News & World Report's Overall Best Countries list, as well as subrankings for each country, can be found here.