Ireland placed 16th on Asher & Lyric’s Best Countries for Raising a Family in 2020. 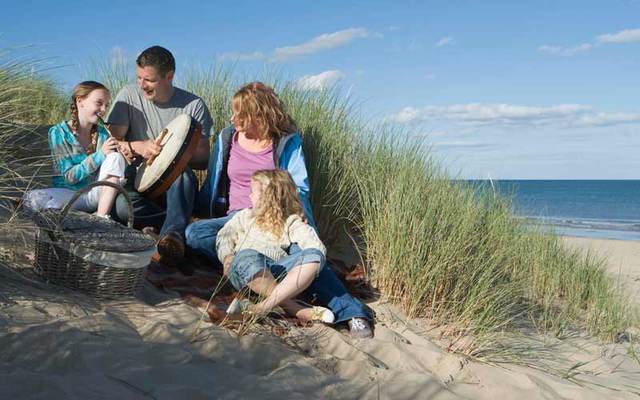 Ireland has ranked as one of the top 20 best places in the world to raise a family, while the United States ranked among the worst.

Ireland placed 16th on Asher & Lyric’s Best Countries for Raising a Family in 2020.

At the top of the list was Iceland, followed by Norway, Sweden, Finland, and Luxembourg.

The U.S. ranked 34th, making it the second-worst wealthy nation in the world to raise a family, just ahead of Mexico, which placed last.

The travel website was started by Lyric Benson-Fergusson, a Los Angeles-based mother of two, and her Aussie husband, Asher Fergusson, to help people “stay safe, healthy, and happy at home and while traveling.”

Read More: The best places in Ireland to move to from America

“The first time I looked at the data, I was in disbelief,”  Benson-Fergusson told The New York Post.

“I think if we, as Americans, are truly honest with ourselves, we might understand why the United States ranks solidly as the second-worst country to raise a family,” she said. 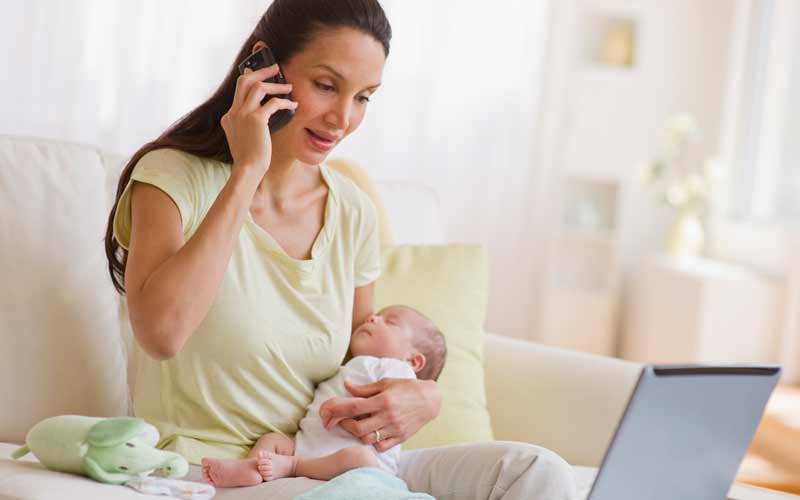 In the Time category, which looks at maternity leave, vacation and sick leave, and hours worked, the U.S. ranked dead last.

The United States is the only country on the entire list that does not mandate paid leave.

(Time was also the one category where Ireland did poorly, ranking third behind the United States and Mexico.)

The U.S. also ranked as the worst country in the Cost category, which looked at the percentage of income spent on child care,  education, out of pocket health costs, and purchasing power.

In the Safety category, America ranked second only to neighboring Mexico. According to the statistics-based research, the U.S.  homicide rate is behind Mexico's, although America tops the list in school shootings, with 288 incidents from 2009 to 2018.

Read More: What to visit in Ireland? The 10 best places to visit

The U.S. also scored low for human rights, defined by the index across several categories including “protection against enslavement, the right to free speech and the right to education.

Said Benson-Fergusson: “I have come to the heartbreaking conclusion that America is a deeply challenged and troubled country. It doesn’t, and maybe never did, line up with its own ideology.”

“My aspiration is that something will substantially change in my children’s lifetime."