A report by the US Census Bureau has predicted that Ireland will experience the second-highest rate of population growth in Europe over the next three decades. 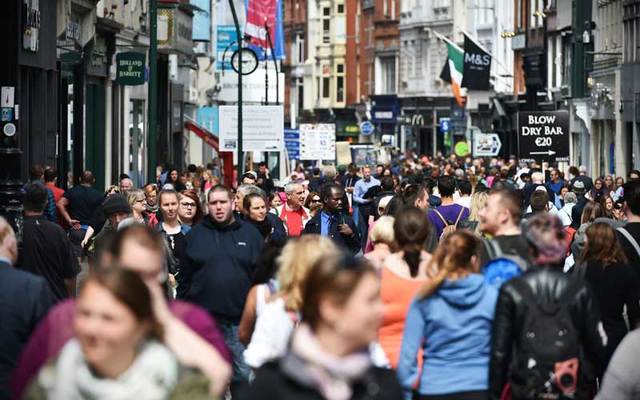 Ireland's population will rise above six million by 2050, according to a new study.

The study, conducted by the International Data Base at the US Census Bureau, predicts that Ireland's population will rise by 33% by 2050, the second-highest projected increase of all European nations.

A total of 24 European nations are expected to experience population decline during the period, with Germany's population projected to decrease by 11 million people by 2050.

Last year, Ireland's population moved above five million for the first time since 1841 before the outbreak of the Famine.

The new figure represents a 7.6 percent increase in the population in Ireland since the 2016 census, having risen from 4,761,865.