Ireland's $4.3 million investment in the National Famine Museum at Strokestown Park, in Roscommon. 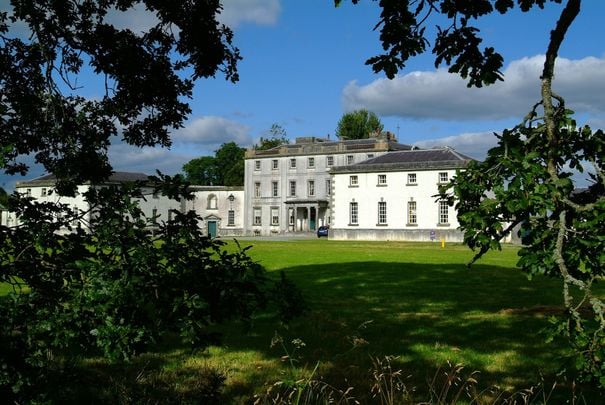 The existing famine museum at Strokestown Park will be transformed into the new state-of-the-art National Famine Museum which will tell the complete story of the Great Famine for the first time.
Read more: The Irish Famine ghosts linger still on Grosse Isle
Strokestown Park House and the National Famine Museum are the home of the first landlord to be assassinated during the height of the Great Famine of the 1840s and the starting point for the National Famine Way - the new officially accredited 102-mile national heritage trail to Dublin.  An annual international conference, the Irish Famine Summer School, with some of the world’s leading interdisciplinary experts, also takes place at Strokestown. 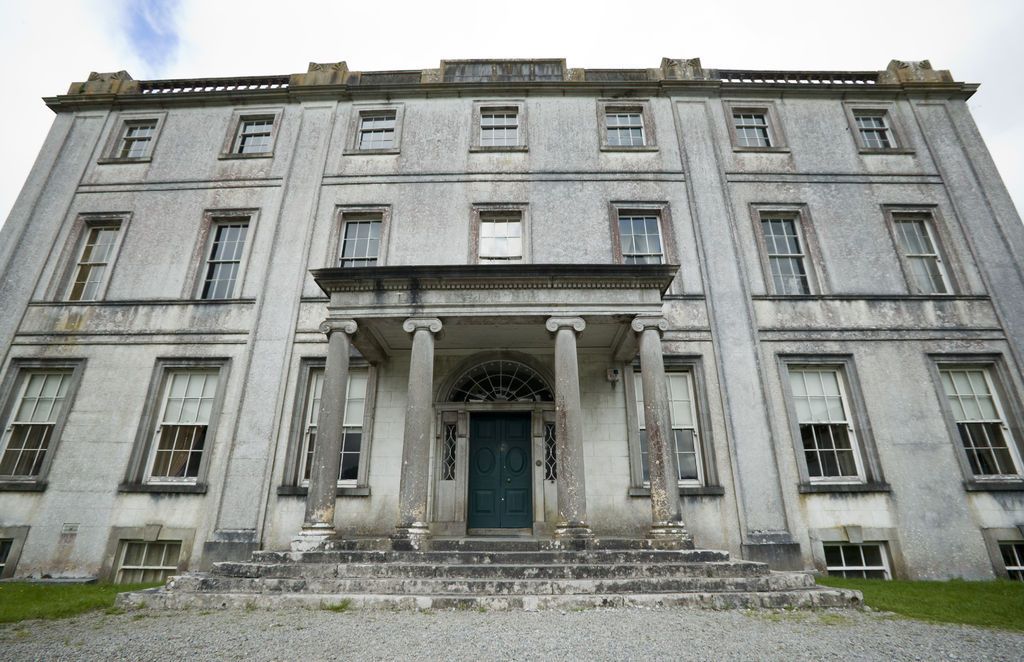 The new National Famine Museum will use cutting-edge technology including projections and soundscapes to immerse visitors in the culture and day-to-day life of Ireland in the years before, during and after the Great Famine.

The museum will bring visitors on a journey through the Great Irish Famine across 11 distinct zones; from experiencing how the ascendancy rose in Ireland from 1620 onwards, when Catholics owned two-thirds of the land, to the early 1800s when the majority of the land was owned by landlords.

While journeying through the museum, visitors will find out what a Victorian party at the ‘Big House’ was like before moving into the contrasting ‘Cottier Life’ zone, where life for a rural laborer is depicted in the pre-famine years, followed by sections dedicated to the Great Hunger, eviction and migration.

Artifacts and documents from Strokestown’s extensive archive – which is home to the largest collection of material relating to the Great Famine – will be showcased throughout the new museum including the Cloonahee Petition.

A new visitor center and café will also be developed at Strokestown Park. 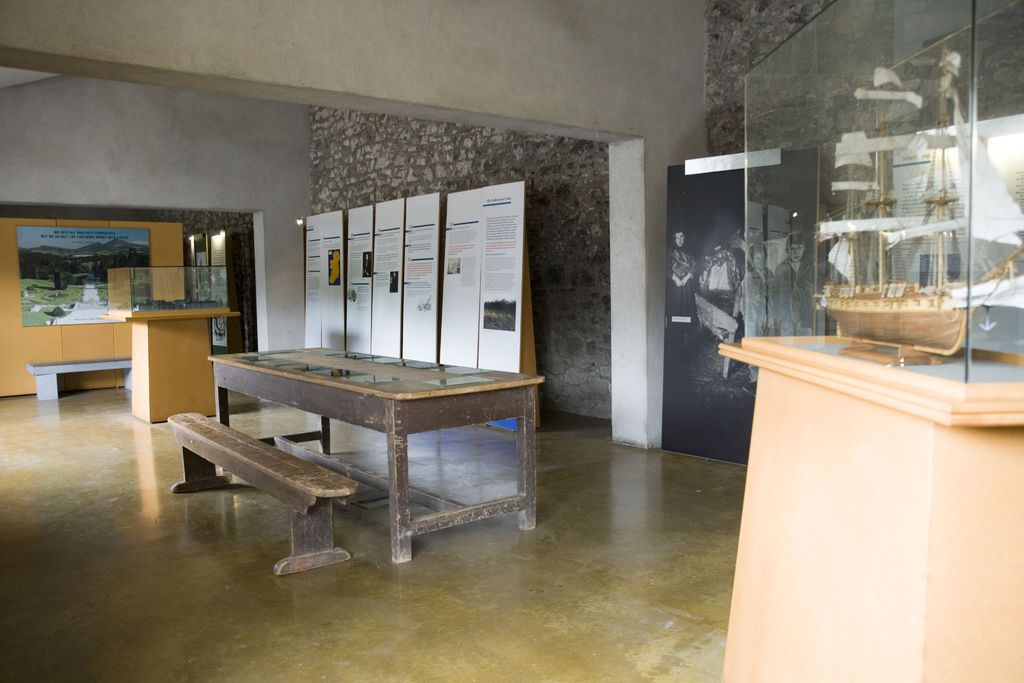 The current museum at the Strokestown Park House, County Roscommon.

Ireland's Minister of State for Tourism and Sport  Brendan Griffin said “For the first time, Ireland will have a museum dedicated to telling the local, regional and national story of the Great Famine and the immense and devastating impact it had on Ireland. This is not only an important museum for Irish citizens, it will also stand out to overseas visitors looking to immerse themselves in one of the most significant periods of our country’s history.

Fáilte Ireland’s Director of Product Development, Orla Carroll,  said the redeveloped museum “is expected to bring 50,000 more visitors and €13.2million in additional revenue to the region over the next five years”.

Do you have familial links to the Great Irish Famine? Will you be visiting the new museum in Roscommon? Let us know in the comments section below.