Fossil fuels divestment has been given the go-ahead by the Seanad, meaning the Irish government could soon be selling their shares in coal, oil, peat and gas. 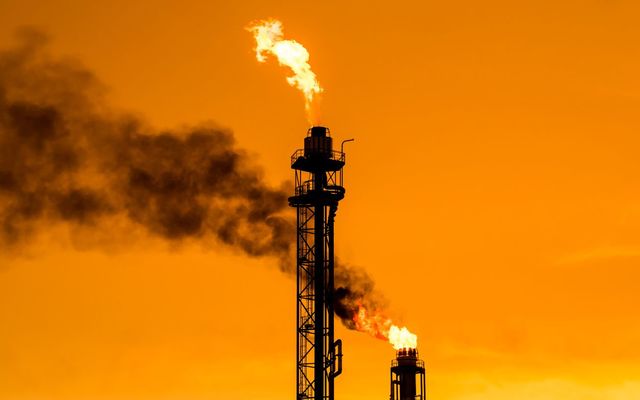 Ireland fossil fuels divestment bill given the go-ahead by Seanad

Ireland is set to become the first country in the world to sell off its shares in coal, oil, peat and gas companies as a fossil fuels divestment bill passes through the Seanad (Senate). Receiving all-party support, the bill is expected to pass quickly through the Dáil (parliament), meaning it could be in law as early as the end of the year.

The Irish government will then be expected to sell off the $350 million (€300 million) investments they hold in 150 fossil fuel companies “as soon as practical,” which is expected to be within the next five years.

I've never CAPSLOCKED before, but IRELAND JUST VOTED TO BECOME THE FIRST NATION ON EARTH TO FULLY DIVEST FROM FOSSIL FUELS. It's a fine day, begorra!

“The [divestment] movement is highlighting the need to stop investing in the expansion of a global industry which must be brought into managed decline if catastrophic climate change is to be averted,” said Thomas Pringle, the independent member of parliament who introduced the bill.

“Ireland by divesting is sending a clear message that the Irish public and the international community are ready to think and act beyond narrow short-term vested interests.”

.@BillMcKibben We delivered some Guinness to @NYSComptroller to celebrate Ireland divesting from fossil fuels. We explained it was a study aid but they said no gifts. Short talk with his Labor Director and retirement fund manager. @DivestNY video https://t.co/ljimurtr3j pic.twitter.com/1clkv6q46o

“Today the Oireachtas [Irish parliament] has sent a powerful signal to the international community about the need to speed up the phase-out of fossil fuels,” said Éamonn Meehan, executive director of international development charity Trócaire.

“Just last month Ireland was ranked the second worst European country for climate action, so the passing of this bill is good news. But it has to mark a significant change of pace on the issue.”