The 21-year-old from Dublin has been in an Egyptian jail since his arrest during a protest against the ousting of then-president Mohammed Morsi. 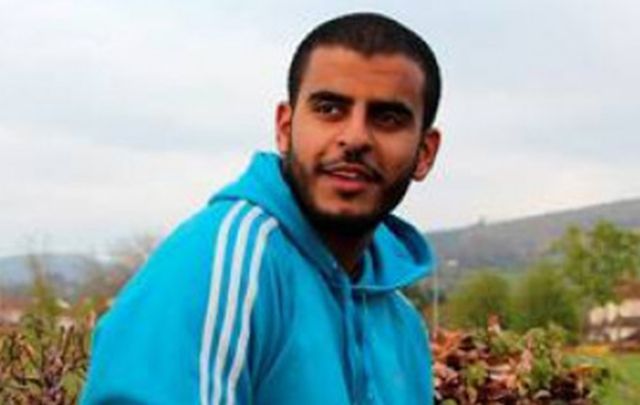 The 21-year-old from Dublin has been in an Egyptian jail since his arrest during a protest against the ousting of then-president Mohammed Morsi.

Taoiseach Leo Varadkar has welcomed the decision by a court in Egypt to acquit Irishman Ibrahim Halawa.

The 21-year-old from Dublin has been in an Egyptian jail since his arrest four years ago during a protest against the ousting of then president Mohammed Morsi.

The Halawa family was on holiday at the time of the arrests. Ibrahim’s three sisters, Somaia, Fatima, and Omaima were tried in absentia and acquitted.

Since then they have led a high-profile campaign in Ireland to have their brother released.

Ibrahim Halawa jumped up and down and hugged his fellow prisoners when the acquittal was read out. Irish diplomats were in attendance during Monday’s court appearance.

Speaking on hearing news of the acquittal, Varadkar, said: “I wholeheartedly welcome this conclusion to what has been an extraordinary protracted case.

“Now that Ibrahim has been cleared of all charges, I expect he will be released as soon as possible and can return home to his family. The government will facilitate his return home at the earliest opportunity.

“I want to acknowledge the consular and diplomatic work undertaken on Ibrahim’s behalf by the Department of Foreign Affairs and Trade and the Irish Embassy in Cairo throughout this lengthy process.

“Following today’s verdict, they will continue to assist Ibrahim and his family to ensure he gets home as soon as possible.”

Speaking from New York, where he is attending the UN General Assembly,  Coveney said his thoughts were with the Halawa family.

Picture taken of Ibrahim in the previous prison at entrance. He looks at his picture and imagines that this could have been his graduation picture. Image credit: RollingNews.ie.

“This is the good news we had been hoping for,” Coveney said.

“Ibrahim Halawa’s name has been cleared and his innocence is confirmed. I look forward to him being released from custody without delay. My thoughts are with Ibrahim and his family at this time of great emotion for them.

“The government’s priority now is to support Ibrahim and his family in every way that we can in order to ensure that Ibrahim is able to return home to his family and friends as soon as possible.

“We are conscious that there will be some practical procedures and formalities to be gone through before Ibrahim will be able to fly back to Dublin, but my department and our embassy team will be assisting and supporting Ibrahim and his family to seek to ensure he gets home as soon as possible.”

* This article originally featured in the Irish Echo. You can read more from them here.