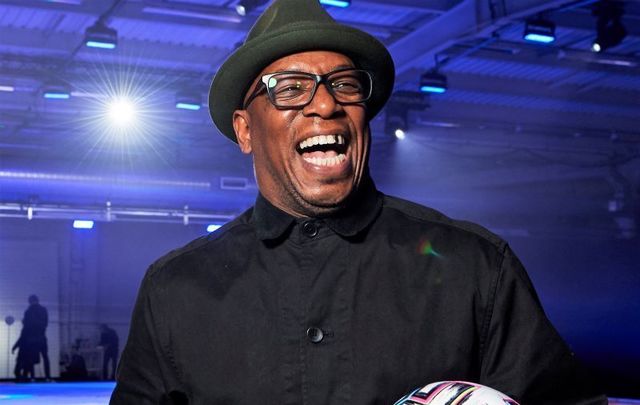 Ian Wright, a British footballer who formerly played for Crystal Palace and Arsenal, shared screengrabs of the racist messages he received online apparently from an Irish person.

An Irish male adult teenager has voluntarily reported to gardai after an investigation was launched in relation to racist messages received online by former British footballer and radio host Ian Wright.

A statement issued by gardai late in the day on Monday, May 11 said: "An Garda Síochána is investigating an incident where abusive/ racist comments have been re-posted on social media platforms.

"No formal complaint has been received but an investigation has commenced into the comments in line with our Diversity and Integration Strategy.

"A male adult teenager has presented voluntarily at a Garda Station and has been interviewed. A file is now being prepared for the Director of Public Prosecutions.

"An Garda Síochána are appealing to the public not to engage in social media commentary in relation to this matter."

The Irish person who presented himself to gardai has claimed that his online accounts were hacked, according to The Independent.

Earlier on May 11, Wright shared screengrabs of the racist messages he received online.

Some of the screengrabs of the vile messages that Wright received read: “if i get corona I will cough in your face and give you a death sentence.

“If i see you i will put you on your death bed.

While Wright was met with a wave of support on Twitter, he told one Irish man, also named Patrick O'Brien, that he'll "always love the Irish:"

Paddy !! I'll always love the Irish ?? We'll always be inextricably linked my brother. No Blacks, No Irish, No dogs! Lest we forget ✊?

Later, the footballer thanked everyone for the support:

Thanks everyone for your kind and supportive messages. I'm normally better at ignoring it, but that one got to me. There has be consequences. Each one teach one!! Peace and love ✌?♥️