Garda Commissioner Drew Harris said he has a basic duty to ensure that the organization conducts itself well. 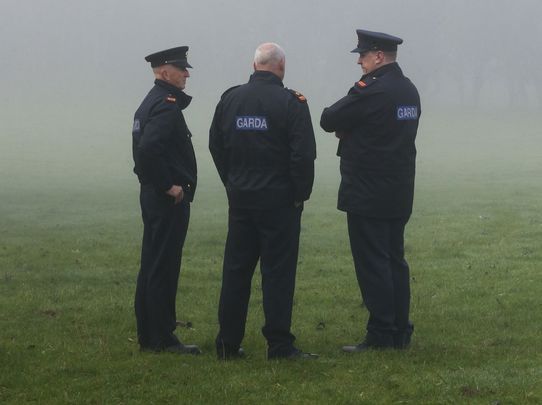 A secret telephone line has been set up to allow gardai to report on each other when they suspect corruption within the force.

The phoneline is part of a range of measures introduced by the new Garda Anti-Corruption Unit (ACU) to tackle misconduct and criminality in the force, reports The Irish Times.

The measures follow on from findings by the Commission on the Future of Policing, and the Garda Inspectorate. Both bodies detailed a range of risks faced by the force as a result of corruption, including drug use by members and improper relationships with witnesses or intelligence sources.

The force is currently dealing with several major corruption investigations, including suspicions that serving members were involved in passing on sensitive information to members of the Hutch organized crime gang.

The ACU, which comprises less than 30 officers, will be supported nationwide by anti-corruption “liaison officers.” These will be gardai of superintendent rank or senior garda civil servants.

Garda headquarters said it envisions that over time, an “integrity network” will be established across all ranks.

Garda Commissioner Drew Harris, in Ennis on Monday to address the Clare Joint Policing Committee, said that he has a basic duty to ensure that the organization conducts itself well and that people have confidence in members of An Garda Síochána in terms of their treatment of all members of the public.

He said, “At the same time when you are a member of An Garda Síochána going around your duties, it is very stressful to have colleagues that you work alongside that you have a doubt about as well.

“It is my responsibility to support the vast, vast majority of gardai doing their job to make sure that they are not working alongside people whose standards are not at the required level.”