Horse Island off the coast of Co Cork is situated on 157-acres and includes six guest properties, boathouse, and helipad. 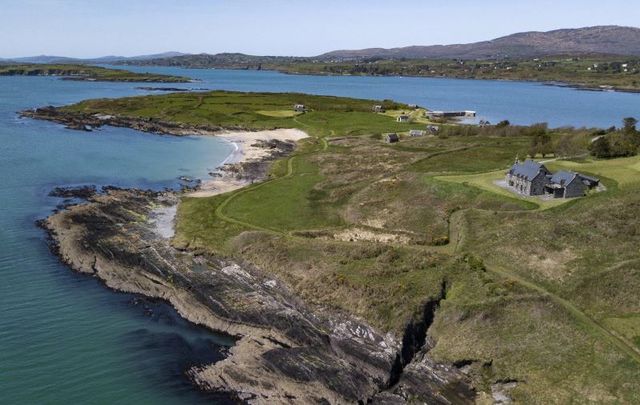 Horse Island off the coast of Co Cork has been sold to an anonymous buyer for more than €5.5 million. Montague Real Estate

Horse Island includes six guest properties, a boathouse, and a helipad on its 157 acres.

Horse Island, a luxurious private property off the west coast of Co Cork, has been sold to an anonymous buyer following months of negotiations for over €5.5 million. 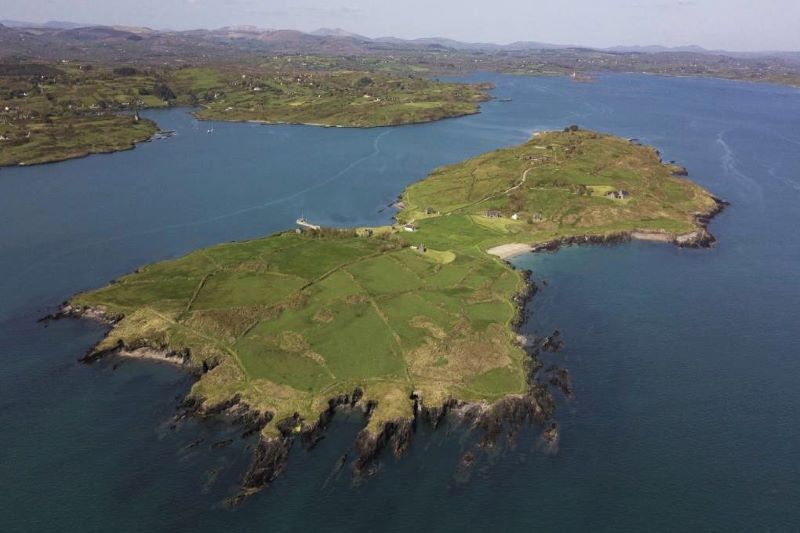 According to The Irish Times, Horse Island was sold by Adrian and Deborah Fitzgibbon, who owned the island via an Irish company, Roaring Water Farm & Enterprises. The Fitzgibbons extensively upgraded the properties on the island which they purchased at the height of the Celtic Tiger in 2007.

The purchase of Horse Island, located off the coast of Schull in West Cork, has been facilitated by London-based real estate broker Montague Real Estate, who were first instructed to source the buyer a suitable island in December 2019.

With the Covid-19 lockdown placing restrictions on meetings and travel, negotiations were undertaken between Montague Property and their client, who does not speak English, primarily over WhatsApp. 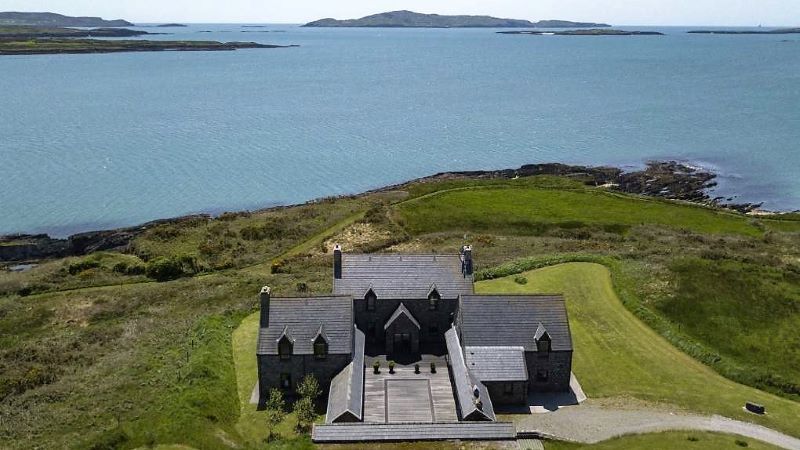 As well as six bedrooms, the Main House on Horse Island offers over 4,500 square feet of floor area, including double-height ceilings, a guest wing, extra-large panoramic windows, a roof terrace, and Al Fresco courtyard. Amenities found at the other six guest properties include saunas, stoves, en-suite bathrooms, and private gardens. 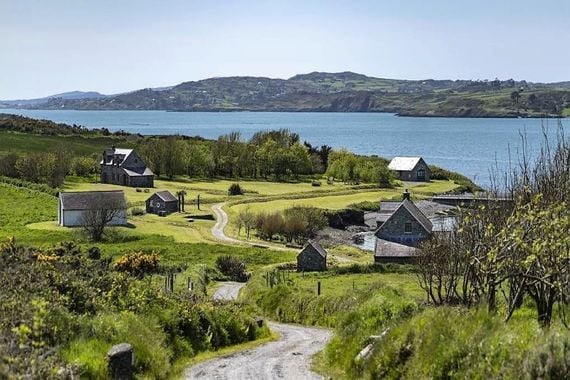 Further luxury amenities found on Horse Island include a private pier for mooring ferries and private boats, a helipad, a games and gym house, a tennis court, and a shipwreck playhouse.

Entirely self-contained, the island also has its own electricity, water, and sewage systems, as well as private roads providing access to all areas of the island.

Horse Island boasts a rich history, having been home to a thriving copper industry between 1820 and 1874. In 1841, the population of the island peaked at 137 people, most of whom were employed in the mines. By 1965, all the inhabitants had left; some of the ruins of the old village and mangers’ houses can still be found on the island. 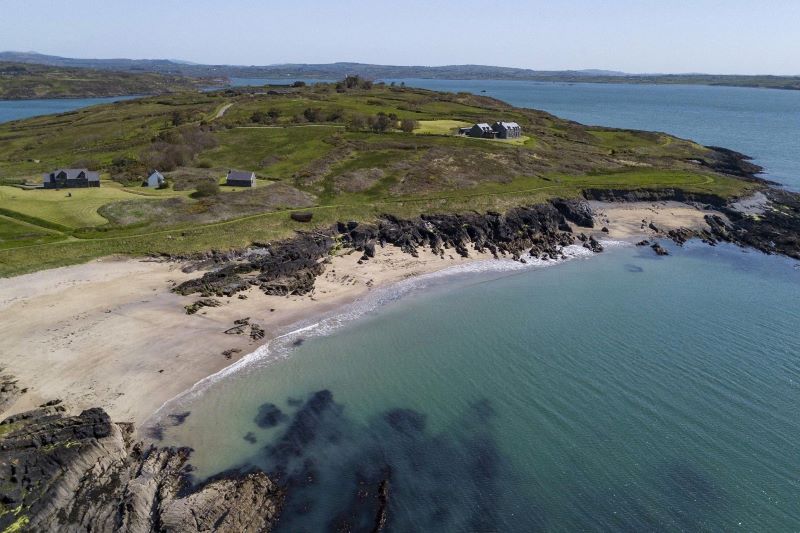 Montague Real Estate facilitated the purchase of the property by sourcing a range of suitable islands that met their client’s criteria, instructing the legal teams required to complete the deal, providing comprehensive tax advice, and undertaking all the relevant negotiations between buyer and seller.

A number of other parties were also involved in the sale including Alex Robinson, from Knight Frank’s Private Office who brokered the deal, Ron Krueger of Engel & Völkers, and selling agent Callum Baines of Colliers International.

Thomas Balashev, Founder and CEO, Montague Real Estate said: “Horse Island is a unique trophy asset; sourcing the land and getting the sale over the line during Covid-19 has been a challenge, so naturally we are delighted with this result.

“We work on trust, not retainers, and will always be willing to go the extra mile to meet our clients’ bespoke needs. We look forward to working on more projects of this scale in the future.”

Alex Robinson, Knight Frank’s Private Office said: “The sale of Horse Island is a great example of some significant deals that have taken place during lockdown and we are thrilled to have been part of it.

“It highlights a trend that is becoming more apparent as the impact of Covid-19 is felt and people look to purchase property or land in remote locations.”

Read More: Own a part of Irish history - this Cork waterfront castle is spectacular

If you could own a dream property anywhere in Ireland, where would it be? Let us know in the comments!you