Castle Island is located in Roaringwater Bay off the coast of Schull. 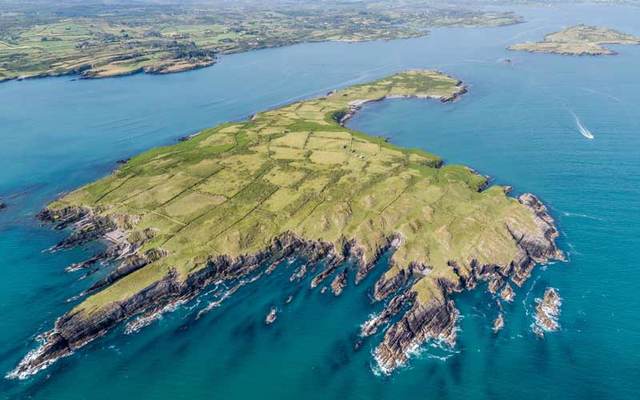 This private, historical island located on the south west coast of Ireland is for sale and comes with its own castle ruins.

Castle Island in Roaringwater Bay lies off the coast of Schull in beautiful West Cork. It is home to a ruined castle -- one of many castles lying along the coast line that belonged to the O'Mahoney's.

Read More: Own a part of Irish history - this Cork waterfront castle is spectacular

The powerful, wealthy O'Mahoney's strategically situated these castles, all within sight of one another, along the coastline to control Roaringwater Bay and its abundant resources.

In the 19th century, the island was home to a small community consisting of about fifteen families. The last residents left in 1870, and the ruins of the original three clusters of houses which made up the community are situated on the island. 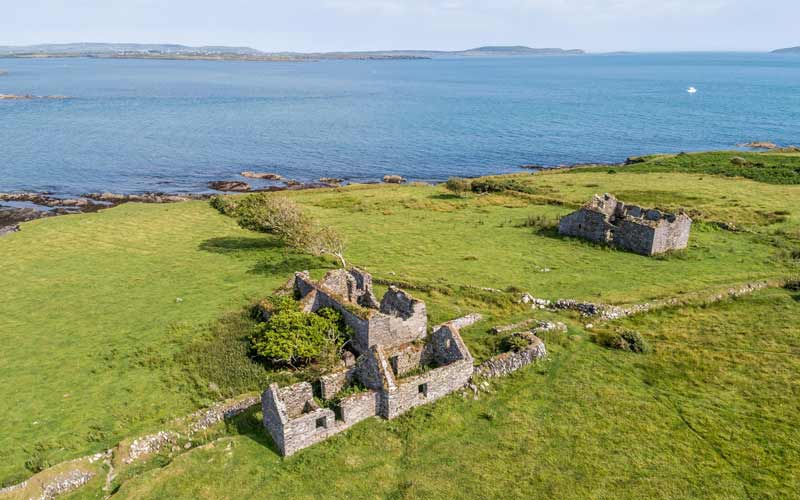 Recently, the island, which is approximately 123.85 acres, has been used for agricultural purposes.

A number of adjoining islands in the bay are inhabited, some with small communities and others by single families. Fastnet Rock Lighthouse can be seen from the island.

Castle Island is located on the Wild Atlantic Way, in West Cork, in a predominantly tourist area. It lies about 65 miles from Cork City and Cork Airport. 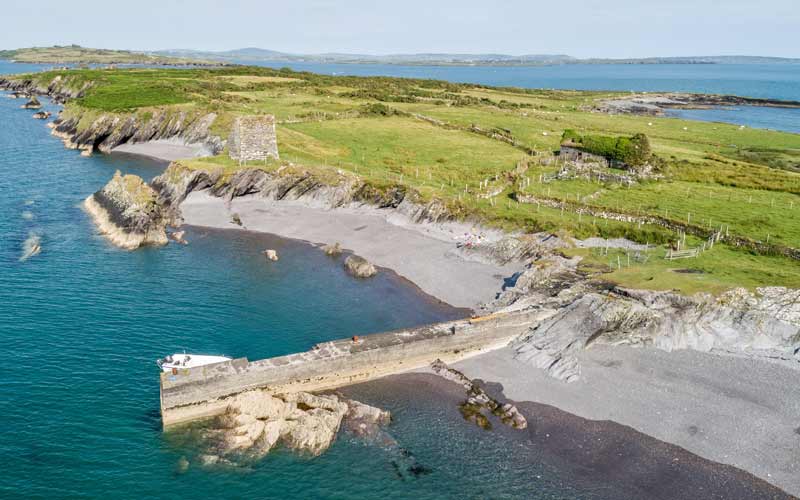 Read More: This castle for sale could be the perfect place to retire in Ireland

According to the real estate agents, the island is a “great opportunity for anyone interested in water sports, particularly sailing and fishing. It also benefits from the warm Gulf Stream and mild south westerly winds. The island can offer total solitude with substantial scope to develop its considerable amenities. "

The property could be used for private occupancy or tourism-related development, outdoor pursuits, and/or agricultural use.