There are currently an estimated 80 people sleeping rough on the streets of Cork and in Dublin the figure is 184 - double the number of winter 2015. 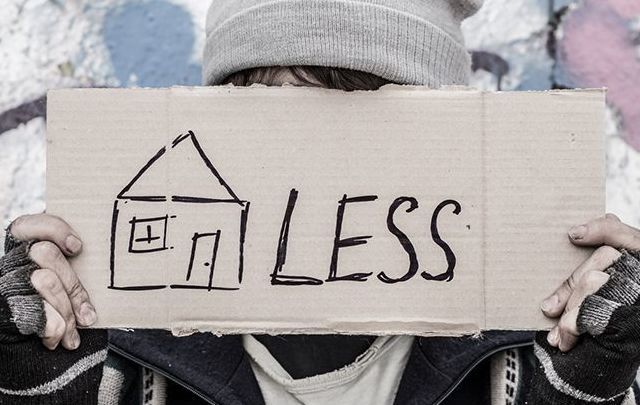 Kathleen O'Sullivan is the third homeless person to die in Ireland in the space of a week. iStock

A homeless woman in Cork City has been found dead in the exact same spot where her aunt died in seven years ago.

O'Sullivan is the third homeless person to die in Ireland in the space of a week as the country grapples with an unprecedented housing crisis that has seen the number of rough sleepers shoot up in the past few years.

Reportedly she was local to Cork City and has an adult son.

Local volunteers said that the night before she died she’d admitted, “I’m afraid I’ll die on the streets.”

Christina Chalmers of Helping Cork Homeless told the Irish Mirror: “I knew her. She was very unwell, she was sick. She tried to get into a shelter on Tuesday night on two occasions.

"She had a room in the shelter and she told the staff, ‘I’m afraid I’ll die on the streets.'

“Her own aunt died seven years ago, in the very same doorway.

“She tried coming back later on at about 3am and she was turned away again.

“She had a bed in a hostel there... it’s quite possible her bed was taken by someone else or there may have been another reason why she was turned away."

Campaigners say the problem of sleeping on the streets is worsening still, despite Government efforts. There are currently an estimated 80 people sleeping rough on the streets of Cork and in Dublin the figure is 184 - double the number of winter 2015.

Dec 6, 2017: homeless woman found dead in a doorway in Oliver Plunkett St, Cork. What is this Government doing to this country?

Cork Simon Community said that both the Government and City Council were making concerted efforts to find more beds for rough sleepers.

Read More: Vexing and tragic crisis of homelessness in Ireland

“It has to be said from an emergency response point of view that both the Government and Cork City Council have responded very positively in that there are resources going into extra emergency beds so the response there is very welcome,” a spokesman said.