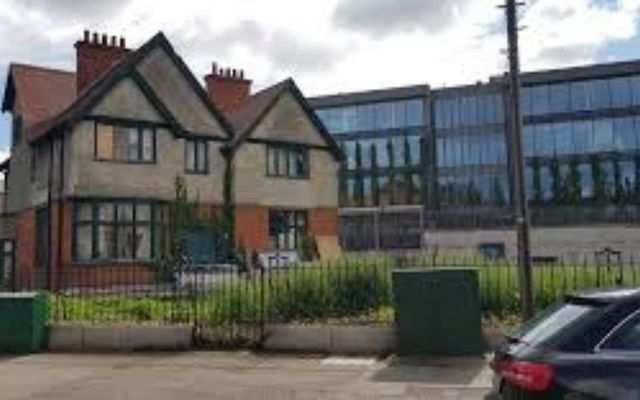 The house of the only 1916 leader to die in battle is to be demolished to make way for a €66 million ($78 million), 12-story luxury apartment complex despite ties to the Easter Rising.

Michael Joseph O'Rahilly, known simply as The O'Rahilly, was killed at the General Post Office during the Easter Rising and was the first occupant of Number 40 Herbert Park when he bought the property in 1909. His widow Nancy lived there until 1961.

The property, located in Dublin 4 in South Dublin, will be converted into a complex containing 105 apartments and overlooking nearby Herbert Park in Balls Bridge.

As part of the project, developers Derryroe Ltd. will sell ten apartments to Dublin City Council for €5.88 million ($7 million) to comply with social housing obligations.

The appeals board of An Bord Pleanála, a planning agency in Ireland, has given the go-ahead to the McSharry and Kennedy families to develop the site, despite fierce opposition to the plan.

The two families own the nearby Herbert Park Hotel and plan to convert Numbers 36, 38, and 40 Herbert Park into a luxury apartment complex.

A number of local groups are unhappy with the development given the history attached to the site, but their appeals have fallen on deaf ears.

Statement: Ógra Shinn Féin is opposed to the decision of an Bord Pleanála to demolish the former home of the O’Rahilly. This comes before the council meeting on Monday, where a motion on the protection of the site was due to be voted on. pic.twitter.com/Ggj2x2g1OX

Karen Kenny, the appeals board senior officer assigned to Number 40 Herbert Park, ruled that the building was not historically or architecturally significant and that the development could go ahead.

Kenny said that "a refusal of permission based on the site's architectural or historic significance is not warranted."

Relatives of the signatories of the Proclamation of Independence, the Department of Culture & Arts, and the Pembroke Road Residents Association all expressed opposition to the development.

Proinsias O’Rahilly, Michael O'Rahilly's grandson, is campaigning for the house to be granted preservation status.

"The house is of great historical significance. It is where the Asgard gunrunning was planned, meetings for the planning of the Rising were held there, Countess Markievicz and my grandmother initially set up Cumann na mBan from the house," O'Rahilly told the Irish Times.