RIC officers killed 14 people in the 90-second massacre 100 years ago. 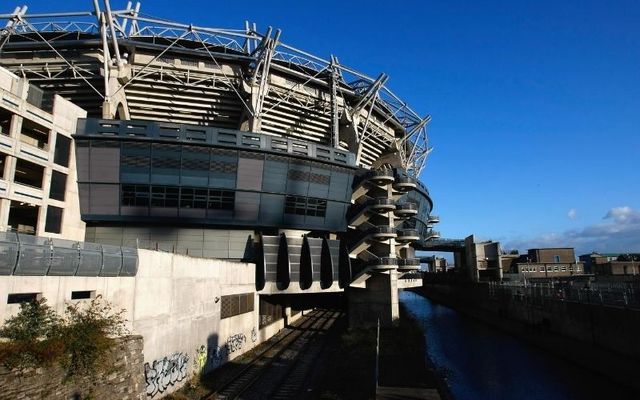 Croke Park will host a series of events to mark Bloody Sunday. Getty

The Gaelic Athletic Association Museum at Croke Park has unveiled a new series of events to mark the centenary of the Bloody Sunday massacre.

Royal Irish Constabulary officers opened fire during a challenge match between Dublin and Tipperary at Croke Park in November 1920, killing 14 and wounding 60 more in one of the most notorious events of the Irish War of Independence.

The shootings lasted around 90 seconds and were carried out in retaliation to an IRA attack on British agents that left 16 dead earlier that morning.

The GAA will commemorate one of the darkest days in its history by hosting a number of talks and tours in addition to setting up a Bloody Sunday exhibition at the GAA Museum and implementing a community program featuring a variety of workshops where older residents can give an oral history of the event.

The series of commemorative events kicked off on Friday, Aug. 14 at the GAA Museum Summer School.

The exhibition, meanwhile, will form the focal point for the commemorative events and will open at the GAA Museum in September.

The new "Remembering Bloody Sunday" exhibition will feature a range of artifacts, newspaper reports, official documents, and photographs to explore the horrific events of the infamous attack. The exhibition will also include a personal touch by including the victims' stories.

"Whatever part of our overall program interests you the most, we invite and encourage you to spend time here, exploring the stories of the day," the Croke Park website said.

"You’ll discover more about the victims themselves, as well as the impact that the events have had on the course of Irish history."

The Croke Park website is encouraging groups of school children to visit the exhibition to learn more about the tragic events of Bloody Sunday.

Read more: How Michael Collins tracked down a deadly informer after Bloody Sunday