Dany Boon claims that Thierry Fialek Birles - aka Terry Birles or Thierry Waterford-Mandeville - committed an "elaborate fraud" by telling him "lie after lie". 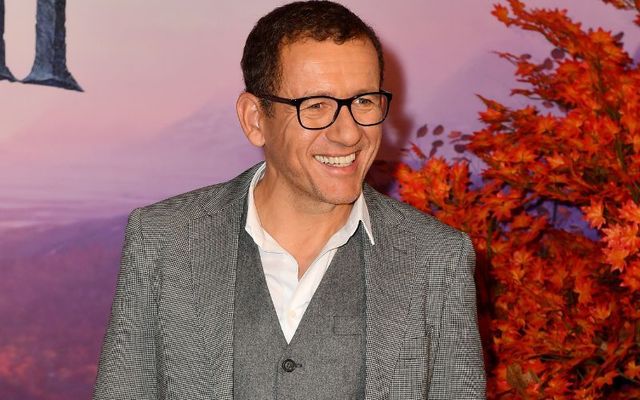 A French actor has claimed that he is the victim of a multi-million euro scam carried out by a man who claimed to be "an Irish lord from an ancient family".

Dany Boon claims that Thierry Fialek Birles - aka Terry Birles or Thierry Waterford-Mandeville - committed an "elaborate fraud" by telling him "lie after lie".

Boon's counsel Rossa Fanning SC told the High Court that Birles committed the scam through a network of companies, accusing Birles of being somebody who "goes by several aliases".

The High Court heard that Boon came into contact with Birles last year following a recommendation from a mutual associate. Boon - a keen sailor - hoped that Birles could provide services for his yacht.

Birles allegedly informed Boon that he was a partner with South Sea Merchant’s Mariners Ltd Partnership (SSMM), a company that his family had established more than 100 years ago to provide special marine services.

Boon, who said he was led to believe that Birles came from an ancient Irish family, advanced him €2.2 million to cover the cost of repairing the yacht.

Boon later advanced €4.5 million to SSMM after Birles told him of an investment scheme with the Central Bank of Ireland, the High Court heard.

However, he claimed that Birles subsequently informed that SSMM had been taken over by an Italian family called Rossi, although he said he was staying on as an adviser.

Birles later informed Boon that the Rossi family had dismissed him as an adviser and owed him money as well. He encouraged Boon to sue SSMM to get his investment back.

After receiving a tip-off from a person who claimed to have been a victim of Birles in the past, Boon later discovered that the Rossi family did not exist and that any messages from them were actually written by Birles.

Boon, who advanced a total of €6.7 million to SSMM between April and July 2021, also discovered that the company was a vehicle of fraud, while the Central Bank investment scheme was also not real.

Fanning told the High Court that Birles had established a complex network of companies in different companies to help facilitate the fraud, adding that he has defrauded others and spent time in prison in the past.

Boon has secured a temporary High Court freezing order preventing Birles and several companies that he allegedly controls from reducing their assets below €6 million.

The order prevents Birles from moving his sailboat - called "Erin" - from Crosshaven in County Cork and also restrains all of the defendants from deposing of a property allegedly owned by Birles on Strand Street in Youghal.

The matter is set to return before the High Court next week, according to the Irish Independent.

Biden is still the best candidate to lead Dems in 2024