Anyone who refuses to surrender phone or computer passwords when asked by a member of An Garda Síochána will be committing a crime and could face a €30,000 fine and up to five years in prison. 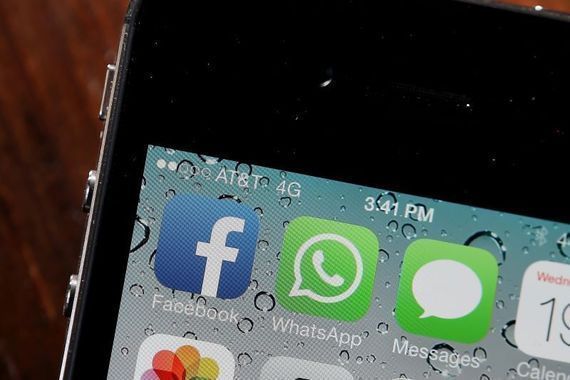 The legislation comes in response to the migration of a large number of crimes to online devices. Getty

New Garda powers will allow Irish police officers to access mobile phones and other devices, with the refusal to provide phone or computer passwords set to become a criminal offense.

Anyone who refuses to surrender phone or computer passwords when asked by a member of An Garda Síochána will be committing a crime and could face a €30,000 fine and up to five years in prison, according to new legislation set to be unveiled on Monday.

The Irish Times reports that the new legislation has been introduced to combat the migration of a large number of crimes to online devices. Gardaí say that large numbers of crimes, such as low-value drug transactions, are now taking place on messaging apps due to the COVID-19 pandemic.

They say that crimes are taking place more frequently on messaging apps because of in-person restrictions and believe that this trend will remain after the pandemic comes to an end.

They additionally argue that it is vital to introduce new Garda powers that allow officers to access mobile phones and other devices during searches to combat this trend.

Breaking News reports that the law will only apply to suspects of a crime who are trying to obstruct the investigation of their offense.

Acting Minister for Justice Heather Humphries is set to introduce the general scheme of the Garda Síochána (Powers) Bill on Monday.

The bill will also ensure for the first time that gardaí make written records of every time they stop and search a person. It is believed that this measure will make stop and search trends become clear over time, highlighting the gender, age, and ethnicity of those being searched in addition to highlighting the parts of the country where searches most frequently occur.

The new bill will also give gardaí the power to arrest and detain a suspect until their name and other details have been verified.

Furthermore, the bill will give gardaí new powers to stop and search vehicles, with random stops permitted when child abduction or human trafficking are being investigated.