A five-year-old Irish girl was lured to a shed by three boys, who allegedly beat her and attempted sexual assault. 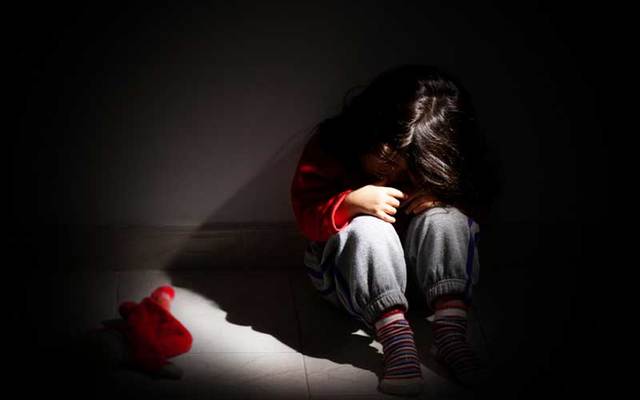 A five-year-old Irish girl was lured to a shed by three boys and beaten. iStock/Getty Images/Giuda90

A five-year-old Irish girl was lured to a shed by three boys, who allegedly beat her and attempted sexual assault.

The three boys, aged seven, eight, and 10, were known by the young victim, who was able to escape and get help, The Irish Independent reports.

The girl was lured to a shed next to a derelict house and allegedly beaten with sticks. She “fought off” her attackers, ran home and told her parent, who contacted the police.

The girl was not seriously injured but was traumatized by the incident, according to The Irish Examiner.

“This could have been a whole lot worse if she had not fought back,” said a senior source.

“This is a very, very upsetting case and all involved in it come from very decent families.

“Of course it is absolutely devastating for the close community they live in,” the source added.

Gardaí from the Divisional Protective Services Unit are currently investigating the incident, which occurred in the north east of the country at the end of June.

Detectives will be conducting detailed interviews with all four children involved. 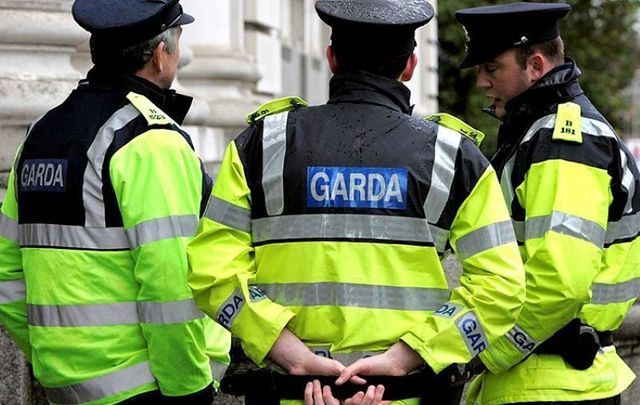 The case has also been referred to the Child and Family Agency, Tusla, to assess whether there is a child protection issue.

“This is a highly unusual case that will require the work of specialist garda investigators,” said a source.

“Everyone is just relieved that the girl did not come to more serious harm,” added the source.

The Irish Independent has reported that gardaí are investigating whether the boys were influenced by violent material online and whether it was a “copycat” type attack.

"Everything is being looked at by specialist gardai in the local Divisional Protective Services Unit in that area – this includes whether the boys in question may have been influenced by online material or information they observed in the general media," said a senior source.

"The issue of whether what happened is a so called ‘copycat crime’ is being looked at but it is not clear at this stage.

"What is clear is that the three boys are children and they are all under the age of criminal responsibility, which means there will never be a prosecution in the case.

"Yes this is a very, very sensitive investigation but it has to be noted that the female child only suffered minor injuries when she was hit by sticks in the shed of that house.

"While there were attempts at what is best described as inappropriate touching in this situation, the child was not sexually assaulted before she got out of the situation," the senior source explained.

According to the Irish Independent, there are no plans for arrests and police expect to deal with the case in a “highly sensitive way.”