A Donegal man has received the first ever conviction for coercive control in Ireland following the establishment of a new law. 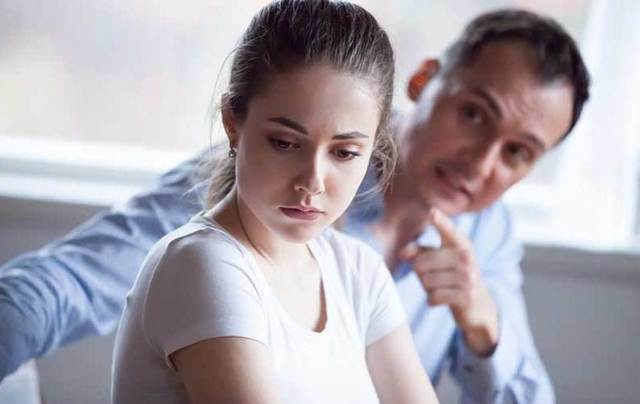 A man in Donegal is the first person to have received a conviction for coercive control in Ireland. Getty Images

A Donegal man has received the first ever conviction for coercive control in Ireland following the establishment of a new law.

According to Irish Legal News, “coercive control is defined as psychological abuse in an intimate relationship that causes fear of violence, or serious alarm or distress that has a substantial adverse impact on a person’s day-to-day activities.”

Kevin Dunleavy, 33, was convicted and sentenced to 21 months in jail at Letterkenny Circuit Court under the Domestic Violence Act 2018.

The Domestic Violence Act 2018, which improves the protections available to victims of domestic violence under civil and criminal law, went into effect in January 2019.

Following the case, Detective Supt. Declan Daly of the Garda National Protective Services Bureau said: “Coercive control is an insidious and demeaning crime designed to degrade and debilitate an individual and their persona. It is a deeply dangerous and personal crime against the person, usually committed over a prolonged period."

“This conviction and sentencing, the first of its kind in the state, further demonstrates An Garda Síochána’s dedication to fully investigate all matters related to this vital legislation in order to protect some of Ireland’s most vulnerable persons.”

A gardaí statement said: “Gardaí can provide support and information to victims of Coercive Control.

“If a victim wishes to make a formal complaint, we can investigate. To assist us in investigating Coercive Control and preparing a strong case, we will need to gather evidence such as a diary the victim has been keeping, text messages and emails that highlight the abuse, and accounts from family and friends.”

Anyone with any information relating to Coercive Control is asked to contact their local garda station or call the Garda Confidential Line on 1800 666 111.