Fermanagh murder-suicide: Man stabs his ex, attacks her disabled son before taking his own life

The body of Concepta Leonard, 51, was found in her home after her son succeeded in raising the alarm despite his own injuries. 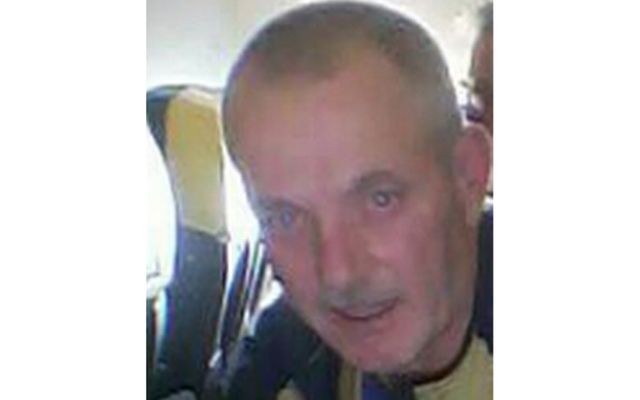 Co. Fermanagh was struck by tragedy yesterday as a man stabbed his ex-girlfriend to death and attacked her disabled son before taking his own life by hanging.

The body of Concepta Leonard, 51, was discovered by members of the Police Service of Northern Ireland (PSNI) in her home in Maguiresbridge shortly after 4.30pm on Monday afternoon after her son Conor, 30, managed to raise the alarm. Conor, who has Down Syndrome, was also injured in the attack and spent last night in intensive care being treated for stab injuries.

The body of Peadar Phair, 55, was found nearby, who had attempted to take his own life by hanging. It is understood police performed CPR on Phair and successfully kept him alive until the ambulance service arrived and took over the medical emergency.

Phair was the transported to the hospital by ambulance where he died a short time later.

It is understood that Phair and Leonard had previously dated for a year but that she had broken up with Phair and concerned about his behavior had sought legal action against him. Phair had not been seen in the area for some time, where sources say he was well known for violence.

“She was afraid of him and his threats and in the end, she had to take action against him,” a local source told the Irish Mirror.

“She went to court and was granted a non-molestation order against him.

“It was known in the area he was violent and he did time in jail for violence. He had vanished from the area for a while but he was back today with an awful plan.

“Poor Conor was devoted to his mum and now he has lost her. Words cannot describe how that makes us feel.”

Brave Conor succeeded in raising the alarm when Phair, who is said to have worked between Northern Ireland and Scotland as a laborer, turned up at their family home unexpectedly. He spent last night being comforted by staff at South West Acute Hospital where he was being treated in intensive care. It is reported he suffered blood loss during the attack.

PSNI detectives are not looking for anyone else in relation to the murder.

A PSNI spokesman said: “Detectives are currently investigating the circumstances surrounding the deaths of a 51-year-old woman and 55-year-old man at a house in the Abbey Road area of Lisnaskea.”