Father and son drown in tragic fishing accident in Donegal 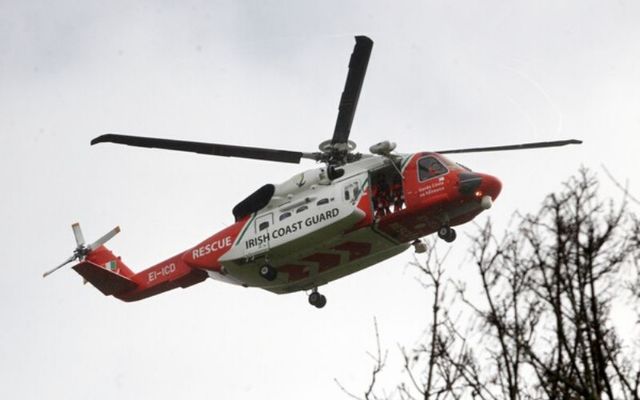 A father and son have drowned in County Donegal after a family fishing trip ended in disaster on Thursday afternoon.

The pair had been fishing as part of a family day out on Lough Keel when one of the men fell into the water, prompting the other to jump in and try to assist him.

Another male teenager. who is related to both deceased men, was rescued from the water and taken to Letterkenny University Hospital, where he is receiving treatment.

The family, who are not from Ireland, were reportedly staying in a holiday home in the area near the lake.

Irish Water staff were working in the area and heard calls for help from the men in distress in the lake and raised the alarm at 2:45 p.m.

The Irish Water workers contacted the emergency services and the local coastguard, members of An Garda Síochána, ambulance personnel, and members of the Rescue 118 Helicopter in County Sligo were all dispatched to the scene at around 3 p.m.

Specialist divers from the Sheephaven Sub-Aqua Unit were also dispatched to the scene in a bid to find the missing men.

The rescue team recovered one of the victim's bodies shortly after the search began, but only recovered the second body three hours later at around 6 p.m.

Both men were pronounced dead at the scene and their remains were removed to Letterkenny University Hospital where morticians will carry out autopsies.

Ian McGarvey, a Donegal County Councilor, offered his sympathies to the family of the victims and urged people to take care around water, especially during the warm summer weather.

An average of 120 people drown in Ireland every year, with males accounting for almost 80% of all drownings, according to watersafety.ie. Fishing accidents are one of the principal causes of drownings in Ireland.