Sandra Collins was abducted from Killala Pier on December 4, 2000. 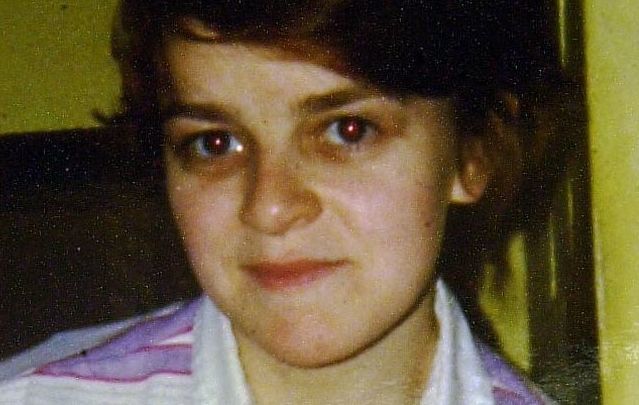 Sandra Collins's family have issued a desperate plea for information. Missing.ie / Family's own

The family of a pregnant Irish woman who went missing  20 years ago this week say that they just want her body back.

Sandra Collins, 28, was abducted from Killala Pier in County Mayo on Friday, December 4, 2000, and her family are determined to find her body and find closure.

Her sister Mary, 29, said that she would be willing to meet with the chief suspect in the abduction in exchange for information about her whereabouts and she told the Irish Sun that it would be "greatest gift" if her family could hold a proper Christian burial for her sister.

"Our family would go and meet this person. If they tell us where she is we would even thank them because it would end our pain. This isn’t about justice for us," she said.

Her brother Patrick, 33, meanwhile, told the Irish Mirror that he just wants his sister's body back, even if it means her killer escapes justice.

"We don’t want to get anyone into trouble, it’s not about retribution or justice in any way, shape or form, and we just want her back.

"They can carry on with their lives and so can we then. I don’t think we could be any fairer than that really."

Patrick Collins echoed his sister Mary's sentiments and said that just wants to be able to bury his missing sister alongside his deceased parents and brother James, who died in a tragic work accident six months before Sandra went missing.

Investigators have carried out dozens of searches in the 20 years since her disappearance but have failed to locate her body.

Gardaí found a fleece jacket belonging to the 28-year-old woman on Killala Pier shortly after her disappearance but don't believe that she took her own life by jumping into the sea. Instead, they believe that she was abducted, murdered, and buried in a shallow grave.

Patrick Collins urged the person responsible for her murder to come for, saying that they could give information confidentially if they wished.

"They can go to the guards or church or whatever they need to do to give the information that is needed," he said.

He additionally urged anyone who may have information related to the disappearance to come forward, arguing that someone in Killala knows something because the town is so small.

He said that his sister left the house at around 8 p.m. on the night she disappeared and was last seen in a local takeaway at around half 11 that night, and he believes that the three and a half-hour window holds the key to her disappearance.

Patrick Collins, who was just 13 when his sister disappeared, believes that her killer placed her fleece near the pier to make people believe that she killed herself. As a result, he thinks that a potential witness may have dismissed information believing that she had commited suicide.

He said that it's never too late to come forward with information and said that he would be endlessly grateful to the person who brought his family closure.

"It would mean everything to me and I couldn’t thank the person enough, to give her back so she can be buried," he told the Mirror.

"No word in the English language could express what it would mean to me. If I could take it over winning the lottery I would."