The family of Nicole Cahill said that she did not die as a result of taking the vaccine and hit out at anti-vaccine campaigners who "splashed" her image "across social media". 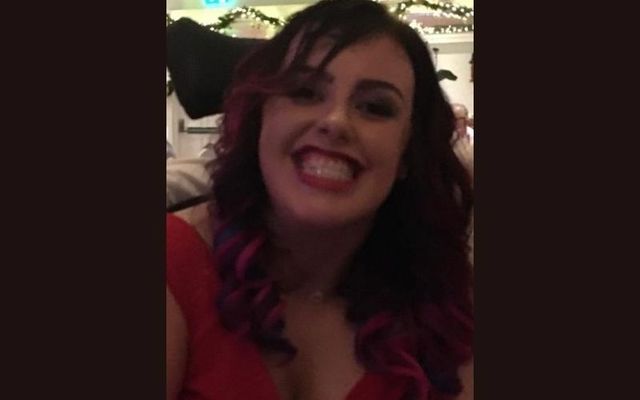 Nicole Cahill died in March this year after suffering from health problems for many years. Rip.ie

The family of a young Irish woman who died earlier this year has hit out at anti-vaccine advocates who used her death to promote an anti-vaccine campaign.

Nicole Cahill, from Enniscorthy in Co Wexford, died at the age of 22 in March after suffering from health problems for many years.

Her family said that she did not die as a result of taking the COVID-19 vaccine and hit out at anti-vaccine campaigners who "splashed" her image "across social media".

Her sister Debra told RTÉ's Liveline that Nicole's image had been used against the family's wishes.

"Nicole should be remembered for the bubbly person she was," Debra Cahill told RTÉ's Joe Duffy.

Debra accused any who used her sister's photograph to spread anti-vaccine information of degrading her memory.

"We as a family don’t want her photo posted everywhere ... anyone that wants to degrade her memory is sick and shouldn’t be doing it."

She said that her family wanted people to "respect" Nicole's memory and asked people to allow the family to mourn her loss in peace.

"At the end of the day, Nicole passed away and we have to grieve her loss. She didn't die from the vaccine.

Nicole suffered a viral infection at the age of six and spent several months in Temple Street Children's Hospital, followed by two years at the National Rehabilitation Hospital in Dun Laoghaire.

She also traveled to New York to receive specialist treatment.

Nicole is survived by her two sisters Debra and Dakota, her brother William, and her parents Bill and Mairead, along with devastated grandparents and uncles.